You are here: Home / SouthFront / What Happened In Czech Republic: Poison Plot Hoax And Expulsion Of Russian Diplomats 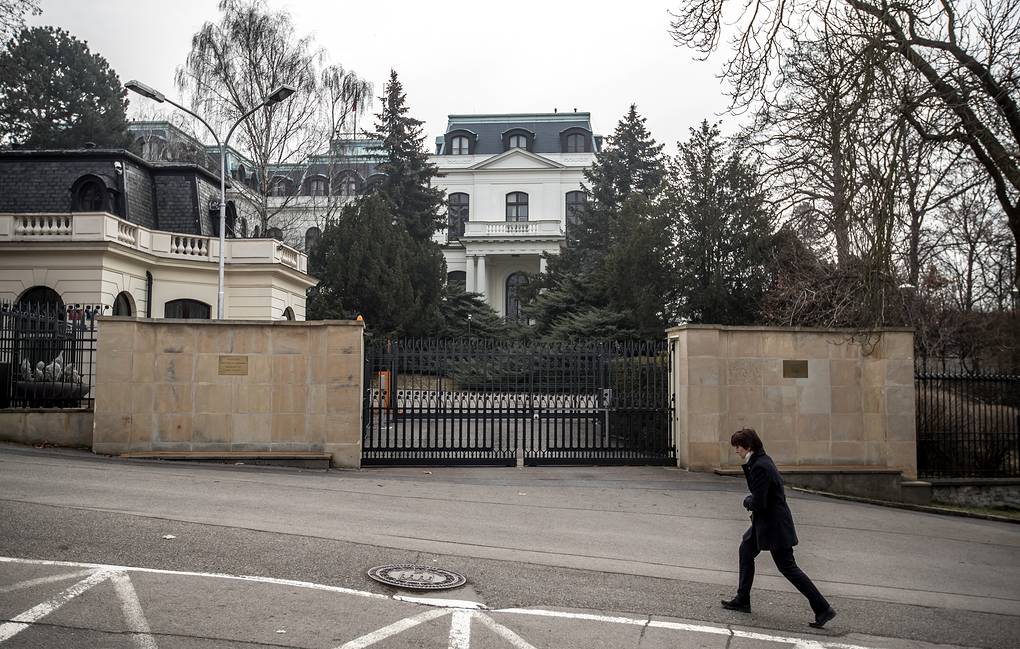 European states are enchained by Euro-Atlantic propaganda and fearmongering over the growing Russian threat. The mainstream trend to paint Russia and the Russians as an immoral and artful enemy, which is responsible for any negative development, backfired and owned the leadership of EU states itself.

The interesting fact is that this overhyped, and for most cases baseless, image of the Russians as powerful and inescapable “bad guys” even became profitable for Moscow. The never-ending fearmongering in mainstream media forced the public to respect and fear the Russians that supposedly know nothing about the tolerance and seek to use force to protect their interests. For example, this image allowed business run by ethnic Russians to avoid looting and damage during the recent wave of protests across the United States. Such an image is now pretty attractive for ordinary white people with a traditional sexual orientation in the West. There is no secret in the fact that tattoos in Russian have been becoming popular among young conservative Latin Americans. 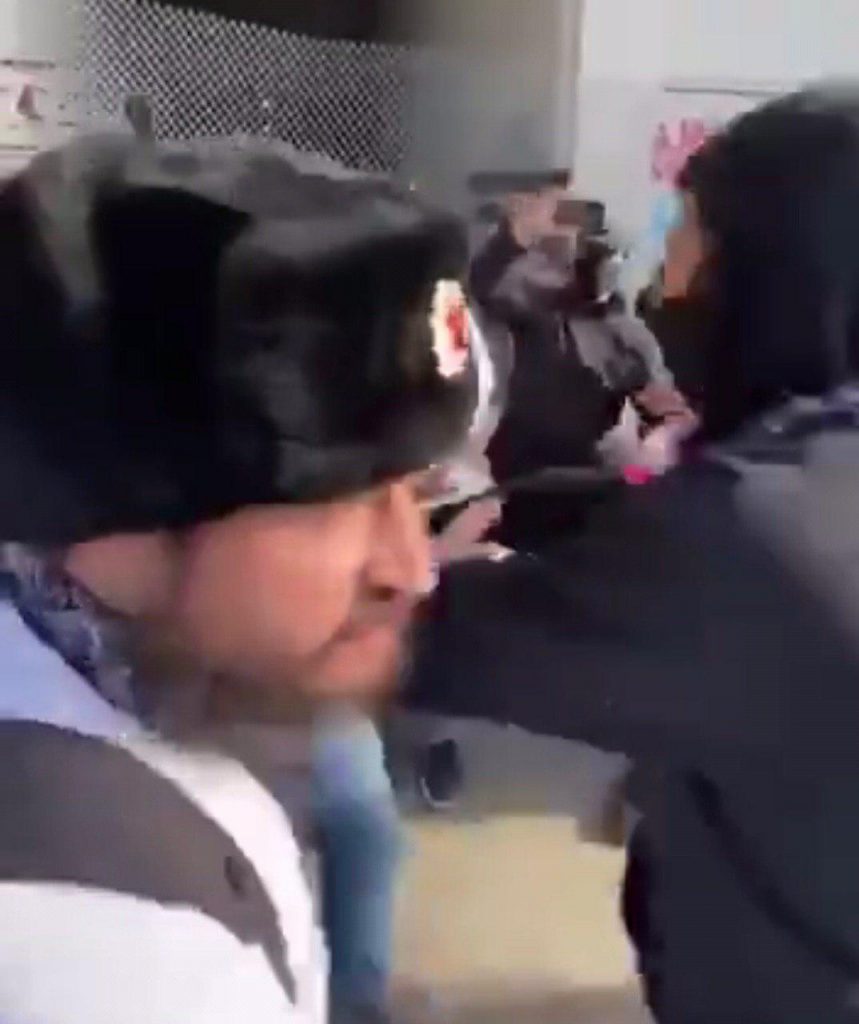 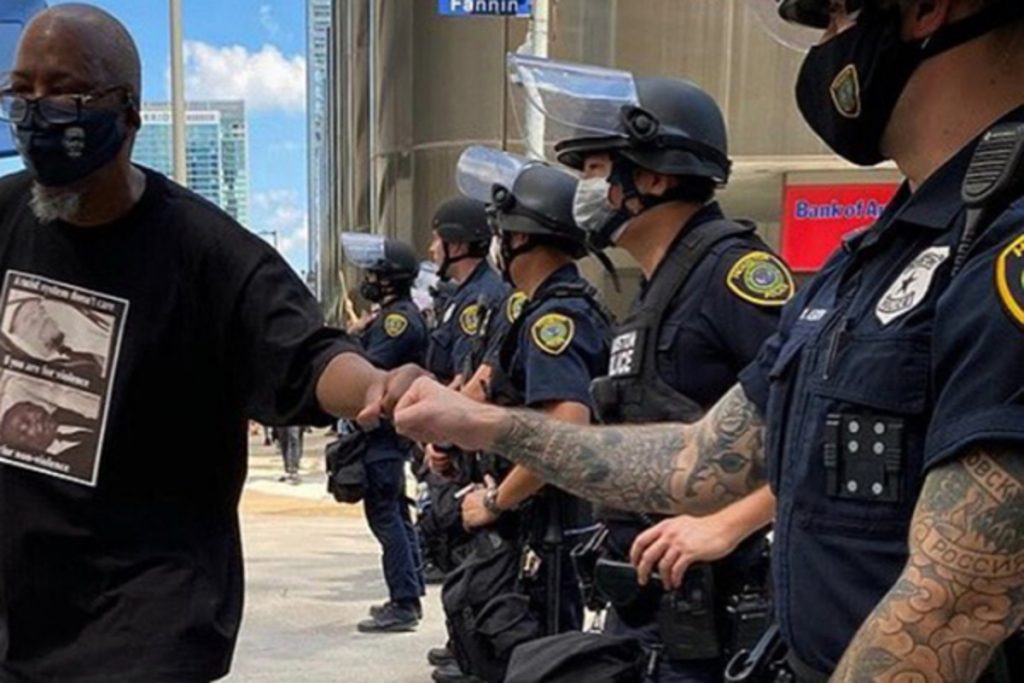 This is how the Russians are seen in the West, but inside Russia the situation is different. The rift between the Russian citizens and Russia’s self-declared ‘new aristocracy’ has been increasing. The situation is also complicated in Russian foreign policy structures. Their employers that often got their jobs thanks to their family ties see themselves as a natural part of this ‘new aristocracy’. Infamous “Rossotrudnichestvo” (the Federal Agency for the Commonwealth of Independent States, Compatriots Living Abroad and International Humanitarian Cooperation) holds a specific place in these circles. This organization spends billions of government money with very little result and almost without control. Often, “Rossotrudnichestvo” often serves as a sinecure for children of the elites. The most recent large diplomatic scandal involving “Rossotrudnichestvo” erupted in the Czech Republic.

On June 12, the Czech Security Information Service (BIS) released a statement announcing that it had officially closed the case about the threat of poisoning three of Prague’s municipal politicians. The statement said that the case was “simple and sad story of hostility and envy”.

“A few days ago, the BIS successfully closed the case regarding threats made on Czech politicians, which caused a range of speculations, conspiracy theories and heightened emotions. A media leak significantly complicated the work of the BIS and the police, and made it almost impossible to investigate the case,” the BIS said on its official website.

According to the statement, the BIS received an anonymous email stating that a Russian diplomat had delivered in Prague poison ricin. The information in the email was false and unreliable and was intended to harm the career of another Russian diplomat.

The ‘poisoning story’ incident demonstrated that “Rossotrudnichestvo” employers allow themselves to write reports about each other to foreign intelligence services to settle personal scores, not even for money or due to ideological reasons. National interests for such persons are just empty words. It is hard to remember any such odious incidents in the diplomatic staff of any state during the past decades. How could this happen? The moral, intellectual and professional qualities of these pseudo diplomats are a result of the environment in which they were brought up and worked. Many believe that Russia is the last bastion of the Western civilization. However, it seems that the Russian leadership either ceased to understand what it is happening or to hew to their publicly declared line.