You are here: Home / Editor's Picks / US To Test Fire ICBM Tonight That Can Reach North Korea

In a ‘Crocodile Dundee-esque’ show of “that’s not a nuclear missile… this is a nuclear missile” one-upmanship, US military personnel will test fire the deadly (unarmed) Minuteman III intercontinental ballistic missile between 12:01 and 6:01 a.m. tonight from the north end of the Vandenberg Air Force Base near Lompoc in California. 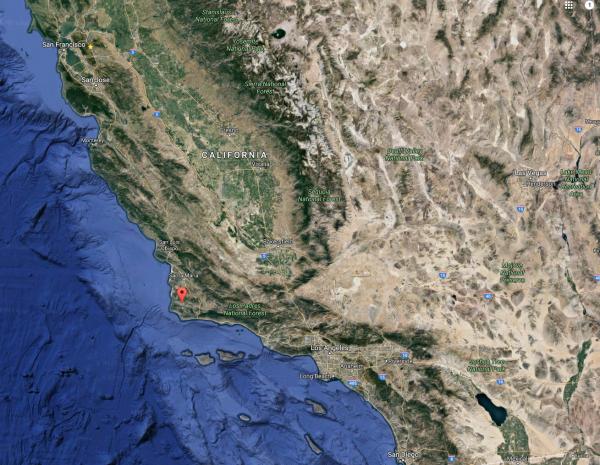 We are proud of our long history in partnering with the men and women of the 576th Flight Test Squadron to execute these missions for the nation.” 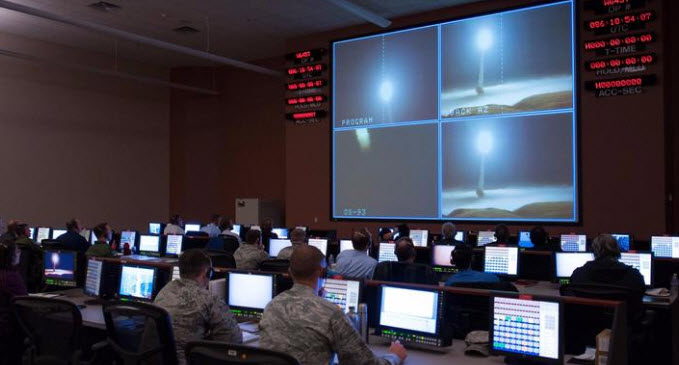 Additionally, as The Daily Star reports, after President Trump branded North Korea “a real threat to the world,” Col Deane Konowicz, the 625th Strategic Operations Squadron commander, said the test will send a message to enemies of the US…

“The Simulated Electronic Launch of a Minuteman III ICBM is a signal to the American people, our allies, and our adversaries that our ICBM capability is safe, secure, lethal and ready.

“It highlights the ground and airborne command and control elements of an electrically-isolated ICBM, demonstrating that our deployed ICBMs will respond to critical launch commands.”

The apparent hypocrisy of the escalated sabre-rattling is not lost on many, as The LA Times reports, The Nuclear Age Peace Foundation, a nonprofit, nonpartisan organization, criticized the timing of the launch, citing heightened tension between the U.S. and North Korea.

“When it comes to missile testing, the U.S. is operating with a clear double standard: It views its own tests as justified and useful, while it views the tests of North Korea as threatening and destabilizing,” foundation president David Krieger said in a statement.

“What is needed is diplomacy rather than military provocations. Threats, whether in the form of tweets, nuclear-capable aircraft carrier groups, or nuclear-capable missile launches, only increase the dangers to us all.”

The Vandenberg test would be the second missile launched from the base this year.