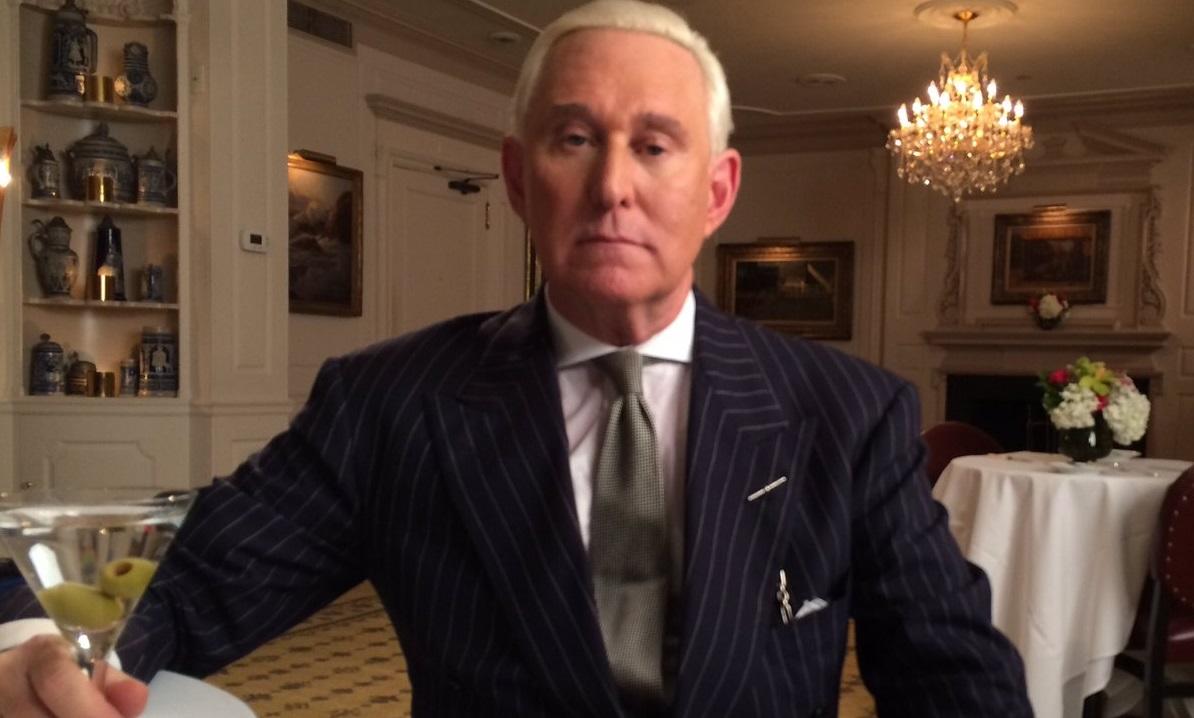 He added that he is going to continue to fight his case in the appeals court, and also do whatever he can to support the full exoneration of General Flynn

The move comes after a US appeals court denied an emergency request by Stone to delay the start of his sentence over concerns that he might contract coronavirus.

In a court filing earlier on Friday, Stone, 67, said his life would be put at risk in the Georgia facility because at least 20 inmates and four staff members there had contracted the deadly virus. When U.S. District Judge Amy Berman Jackson denied his request for the delay, the facility with almost 1,400 inmates had no cases, he said. –Bloomberg

In a late Friday statement, the White House said “Roger Stone is a victim of the Russia Hoax that the Left and its allies in the media perpetuated for years in an attempt to undermine the Trump presidency. There was never any collusion between the Trump Campaign, or the Trump Administration, with Russia. Such collusion was never anything other than a fantasy of partisans unable to accept the result of the 2016 election.”

Justice was done by @realDonaldTrump tonight.

Stone’s clemency came as no surprise, as Trump telegraphed the move earlier Friday when he told reporters “Well, I’ll be looking at it,” adding “I think Roger Stone was very unfairly treated, as were many people.”

Earlier in the week, Stone issued a statement urging Trump to commute his sentence, while Senate Judiciary Committee Chairman Lindsey Graham tweeted on Friday that “it would be justified if President @realDonaldTrump decided to commute Roger Stone’s prison sentence.”