The Syrian Arab Army (SAA) uncovered the remains of a Turkish drone during search operations in in the northwestern region of Greater Idlib, the Syrian Arab News Agency (SANA) reported on May 27. 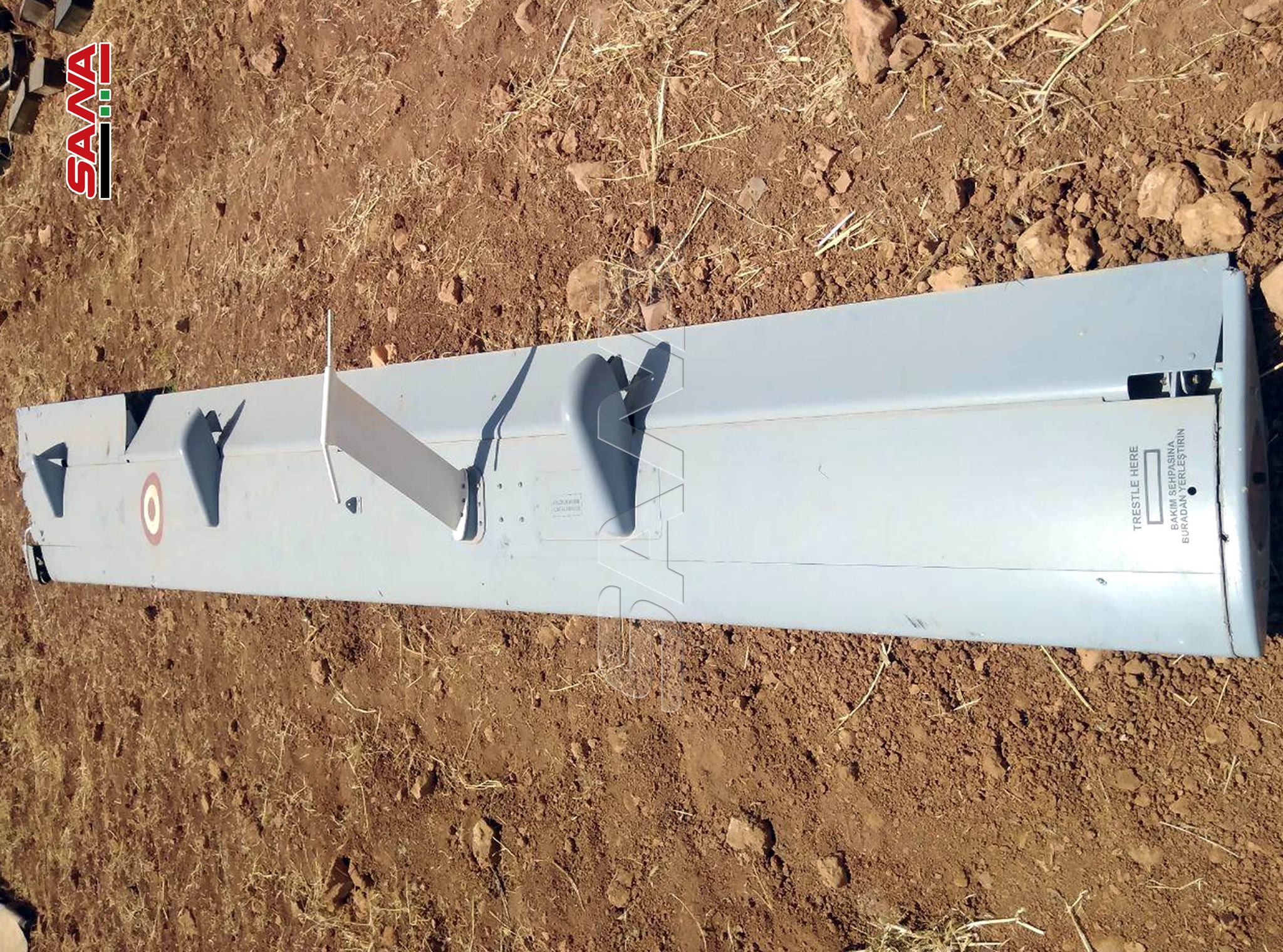 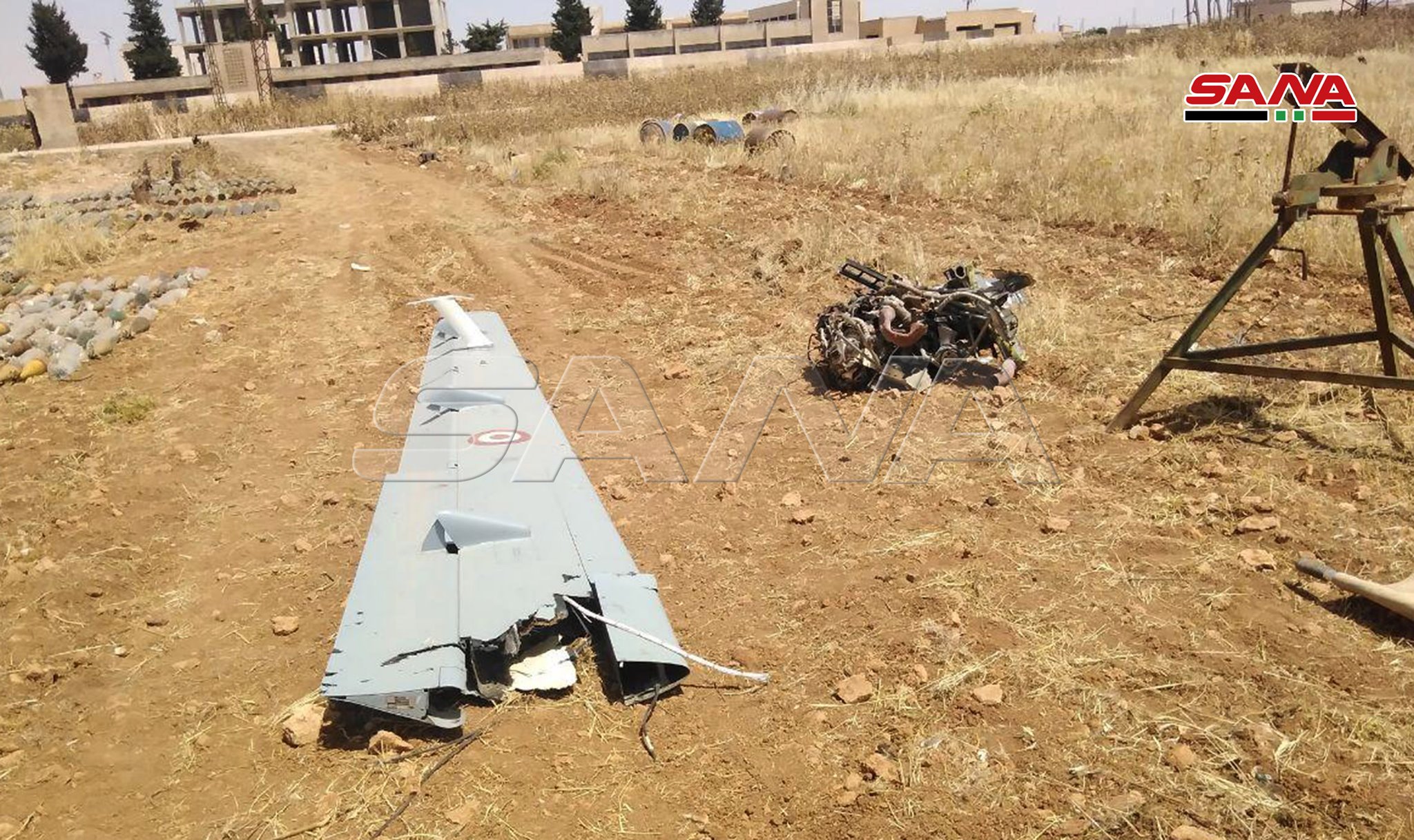 The wreckage likely belongs to an ANKA-S UCAV that was shot down by the Syrian Arab Air Defense Forces (SyAADF) last February. During the last escalation in Greater Idlib, the SyAADF shot down between 13 to 20 Turkish drones, according to pro-government sources. 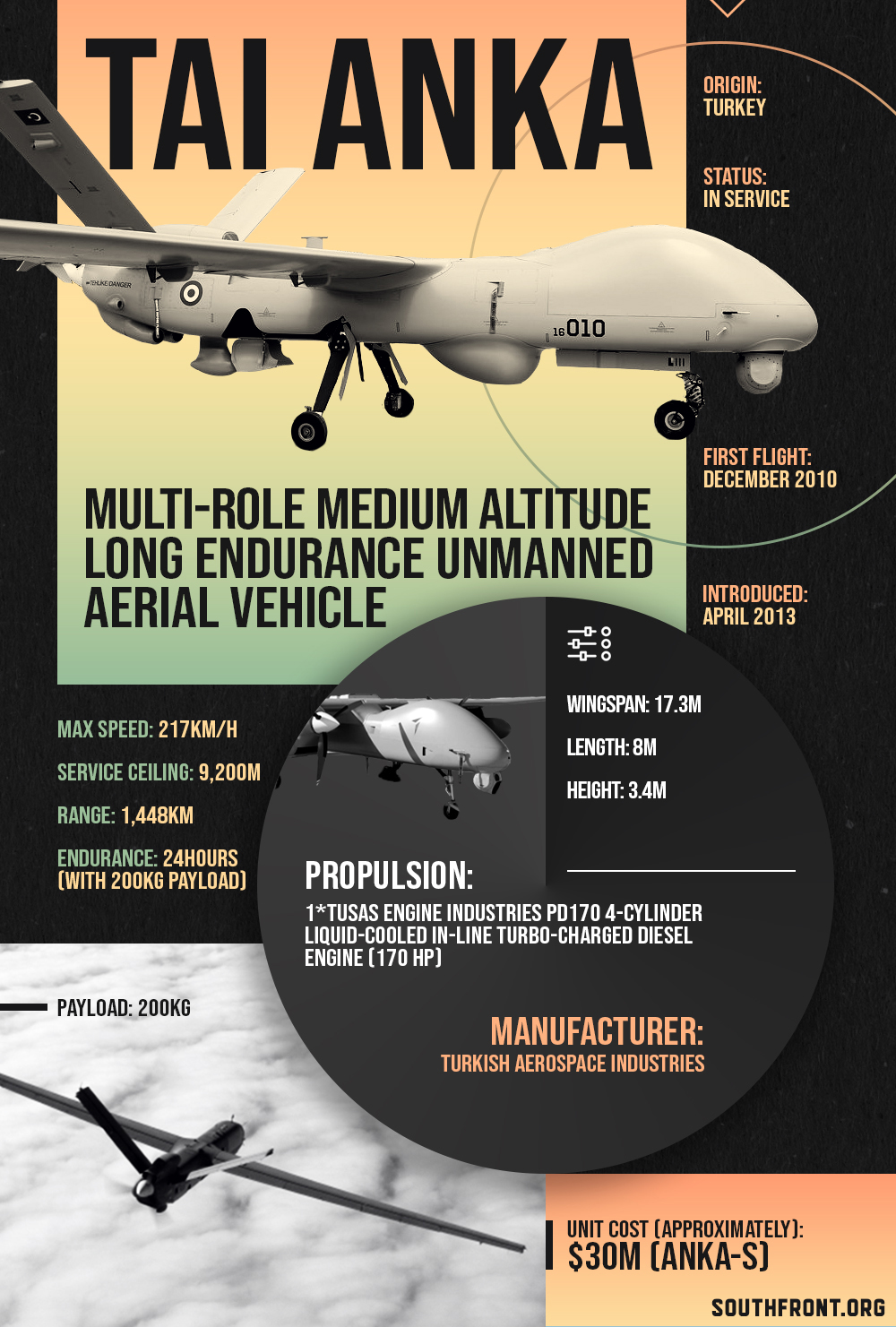 During the recent search operations in Greater Idlib, the SAA also found large quantities of ammunition which were left behind by militants. The ammunition included dozens of mortar shells. 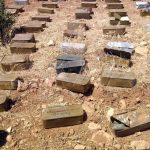 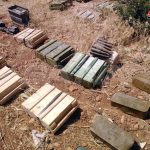 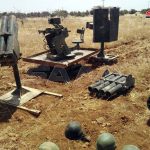 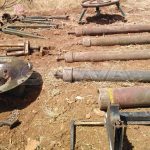 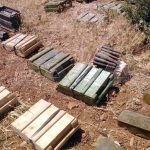 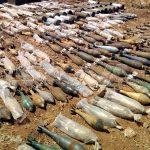 The SAA is still working to clear the newly-liberated parts of Greater Idlib from war debris. At the same time, the army is training for a possible future operation in the region.