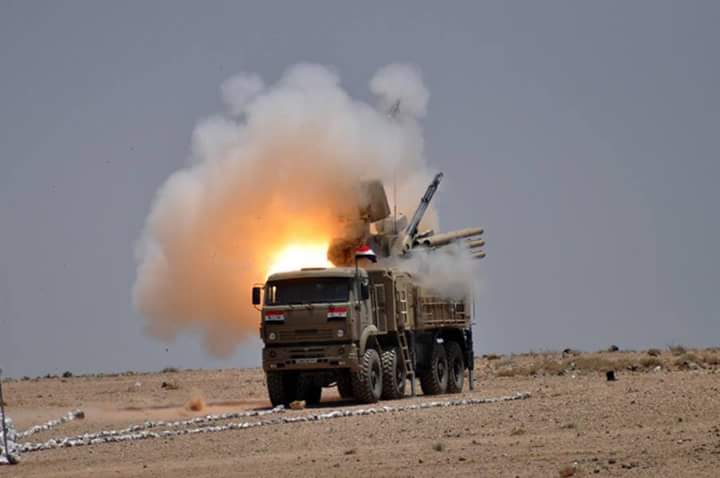 The Syrian air defense was activated on April 4 in response to a missile attack on targets in the northern province of Aleppo. According to reports, explosions were hear in the area of Safira, southeast of the provincial capital.

Syria’s state media claimed that the air defense forces intercepted several ‘hostile missiles’, but at least a part of them (about 10 were launched) hit their targets in the country.

The sitaution is developing. 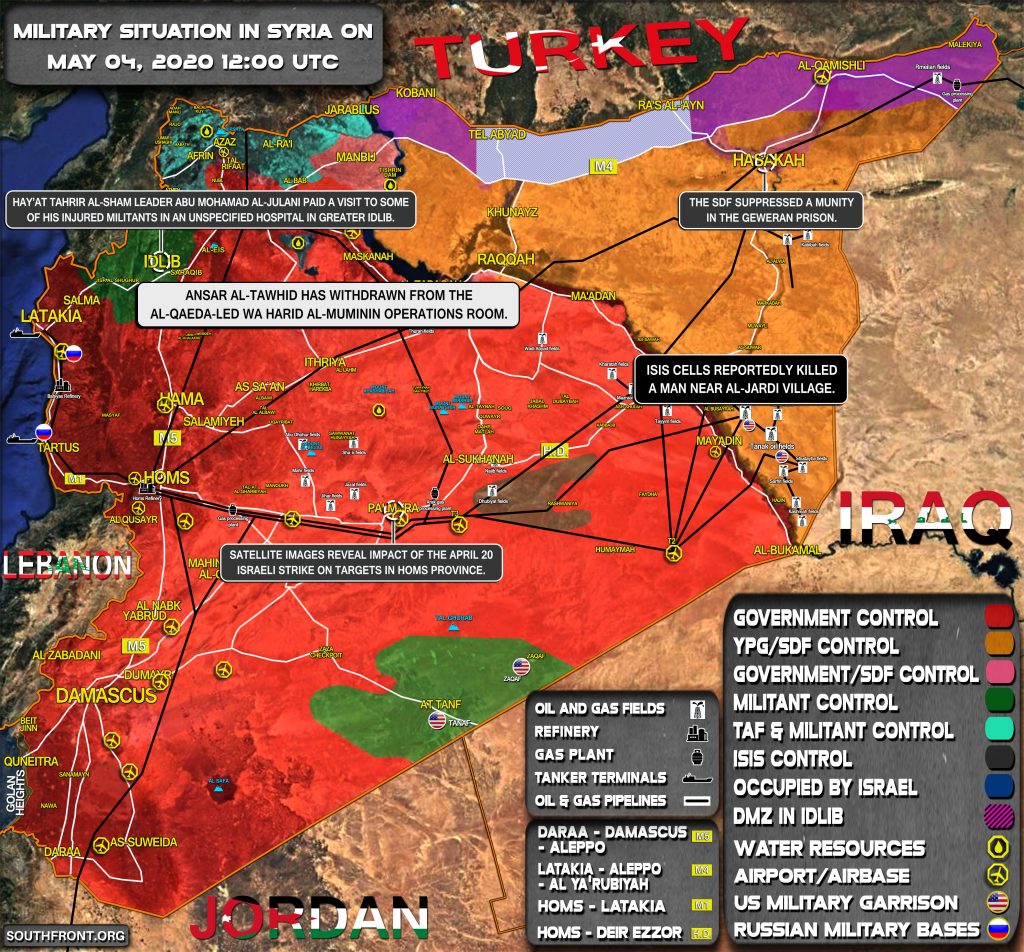