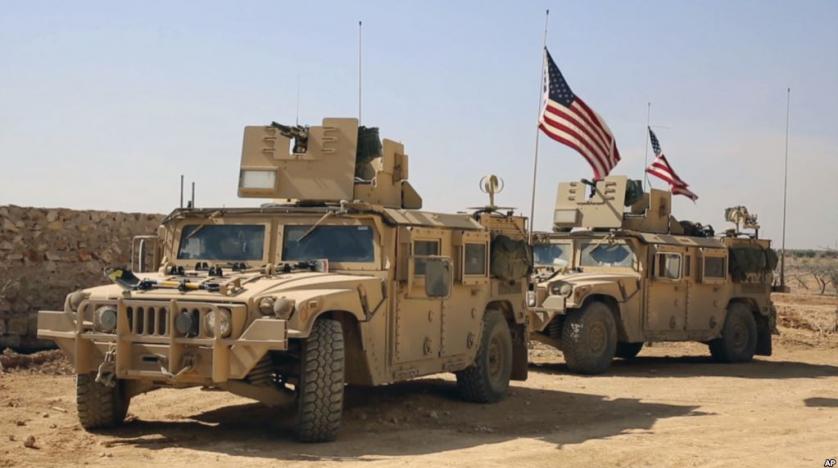 On April 20, unidentified gunmen attacked a vehicle of the US-led coalition on the al-Kharafi road, at the junction of Roueished village in the Syrina province of Hasakah, Syria’s state-run news agency SANA reported.

The report claims that the attack resulted in the destruction of the vehicle and the injury of a number of US troops.

No group has claimed responsibility for the supposed attack. The US-led coalition has not commented on these reports also.