You are here: Home / SouthFront / Saudis Continue Their Oil War Against Russia Despite OPEC+ Deal 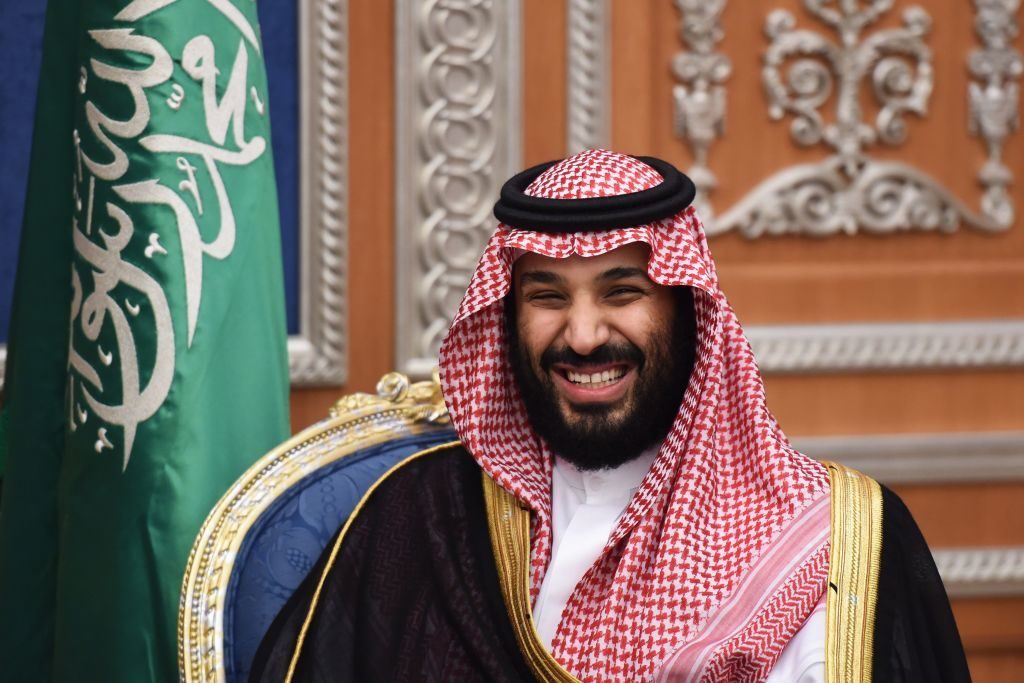 Despite the recently reached OPEC+ deal that put limits to output of the main world oil producers, the Saudi-launched oil war does not seem to be nearing its end.

On April 13, State-owned oil titan Saudi Aramco lowered official selling prices for buyers in Asia and the Mediterranean region while hiking prices higher for the US and northwest Europe, Bloomberg reported. Aramco oil prices in Asia are not sit near their lowest level in two decades.

Summing up, Aramco slashed its official selling price for Asian buyers by $4.20 per barrel to a discount of $7.30 compared to the Middle East’s oil benchmark. Price hikes for US buyers ranged from $2.50 per barrel for Arab Extra Light crude to $4.20 for the exporter’s heavy grade.

Asia is Aramco’s largest market and the Kingdom’s actions demonstrate that it still aims aims to dominate in key markets and Raising prices in the US might also serve as a strategic move, as Russia already dominates it.

Another point of view provided by analysts is that Saudi Arabia increased its prices in the US in order to assist the situation with the US shale oil production under a behind the scenes deal with the Trump administration.

At the same time in northwest Europe, the Kingdom has also strengthened its positions by the recent oil offensive and pushed Russian oil companies from the part of the market.

The Saudi move came one day after the oil coalition agreed to cut production by 9.7 million barrels per day to support demand. Therefore, while the OPEC+ deal reduced the global output, the war is still ongoing.

Currently, the Kingdom is aiming to reduce the share of Russian oil companies in China and India amid the ongoing fall of the demand to oil caused by the global economic crisis and the COVID-19 outbreak.

It seems that Moscow was once again tricked by its ‘Western partners’ and their allies. The OPEC+ deal already damaged the Russian interests on the oil market by de-facto forcing it to voluntary abandon a part of the share. However, the deal did not regulate oil prices established by the sides involved. So, the Kingdom continued attacking Russian interests on the market.