You are here: Home / SouthFront / Russian Millitary To Establish Large Base In Syria’s Palmyra – Report

Russia is preparing to establish a military base near the ancient city of Palmyra in central Syria, the Zaman al-Wsl news outlet reported on June 14.

Citing a special source, the outlet said the base will be established at the Palmyra Air Base. A Syrian military delegation headed by Maj. Gen. Tawfiq Khaddour, commander of the air forces’ 22nd Air Division, reportedly handed the base to the Russian military a while ago.

“The Iranians have evacuated the air base, in addition to everything related or belong to regime forces, whether it is military or logistical,” the source said.

The air base was badly damaged during the second battle of Palmyra in 2017. According to Zaman al-Wsl, the Russian military has begun work to rehabilitate the base. The outlet claimed that warplanes will be deployed at the base, which will be also used as a commercial airport in the future. However, this scenario is highly unlikely. 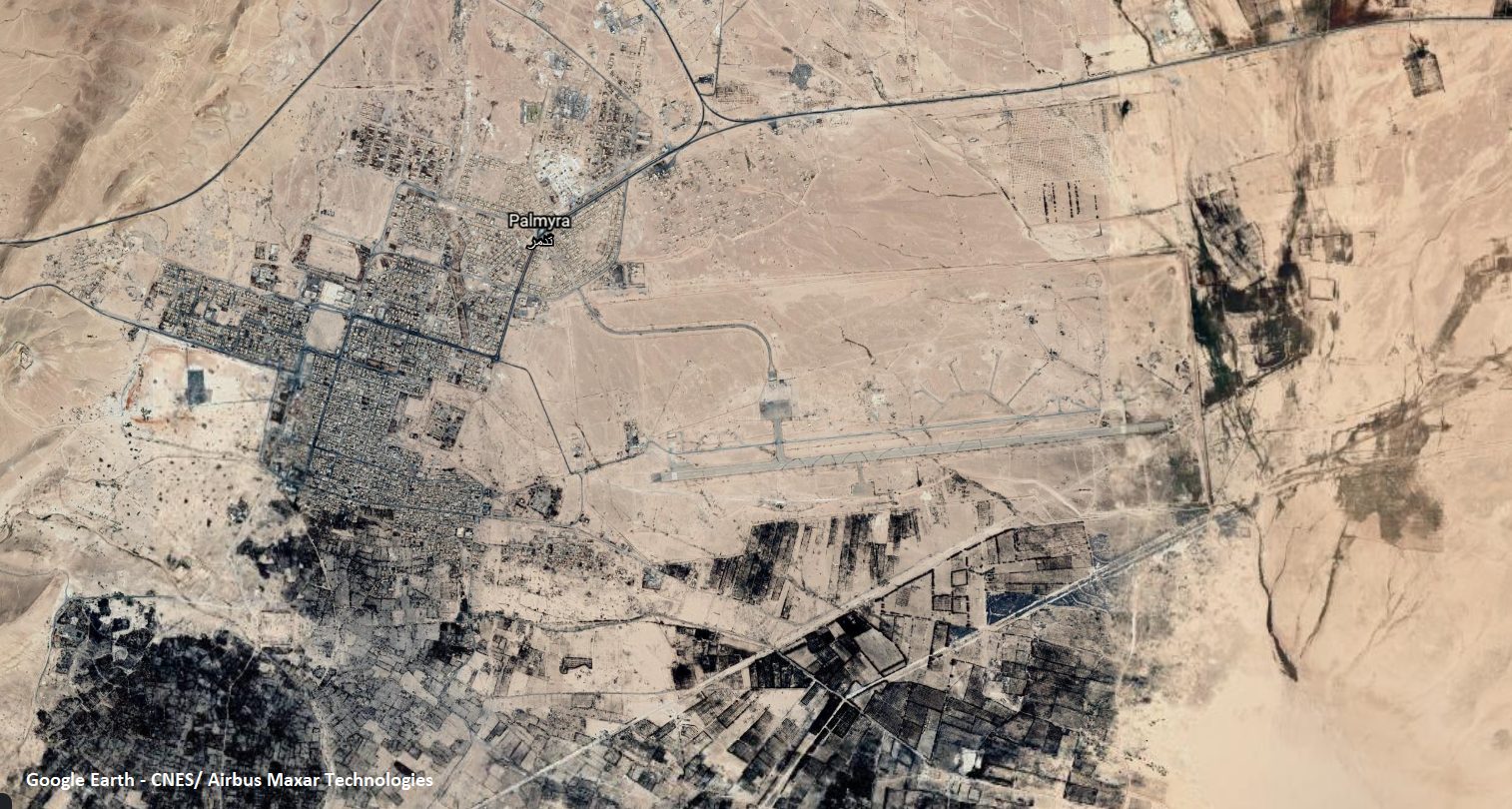 The information provided by Zaman al-Wsl are yet to be verified. Nonetheless, Russia may be indeed interested in boosting its presence in central Syria. A Russian base in Palmyra could forward anti-terrorism efforts in the region, where ISIS is still active.