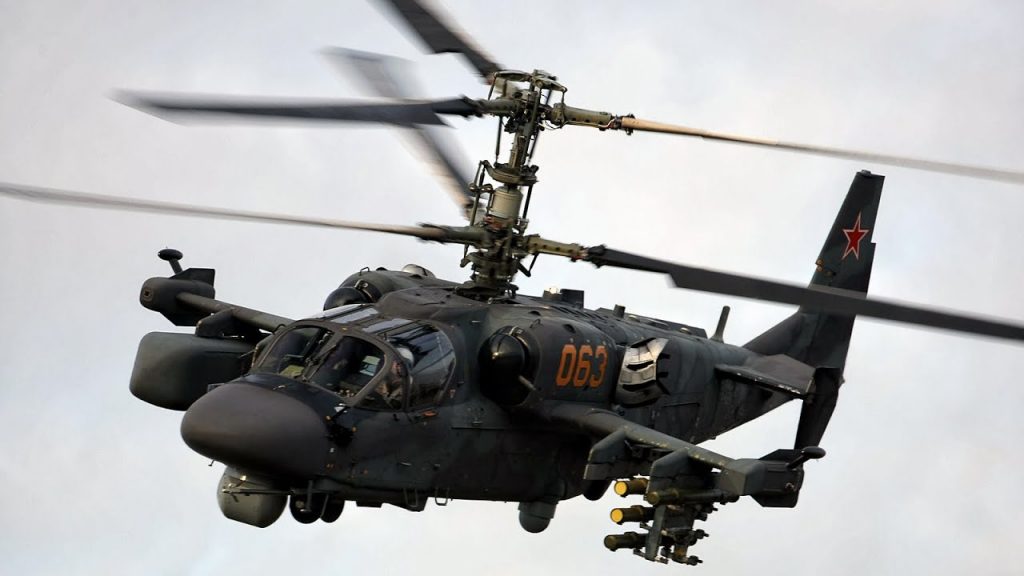 The visit of Russian foreign and defense ministers to Turkey was postponed to a later date, the Turkish Foreign Ministry announced.

Russian Foreign Minister Sergey Lavrov and Defense Minister Sergey Shoygu had been scheduled to meet with their Turkish counterparts to discuss the regional situation, including the conflicts in Libya and Syria, in Istanbul on June 14.

According to the Turkish side, Turkish Foreign Minister Mevlut Cavusoglu and his Russian counterpart Sergey Lavrov decided in a phone call to have the ministerial talks at a later date. The contacts and communications between the deputy ministers of the two countries would continue in the coming period.

The decision to postppone talks on a later date indicates that Russia and Turkey currently have critical contradictions on some topics, most likely the situation in Syria’s Idlib or the conflict in Libya.