You are here: Home / SouthFront / Rumors Of Coup In Qatar Circulate Social Media 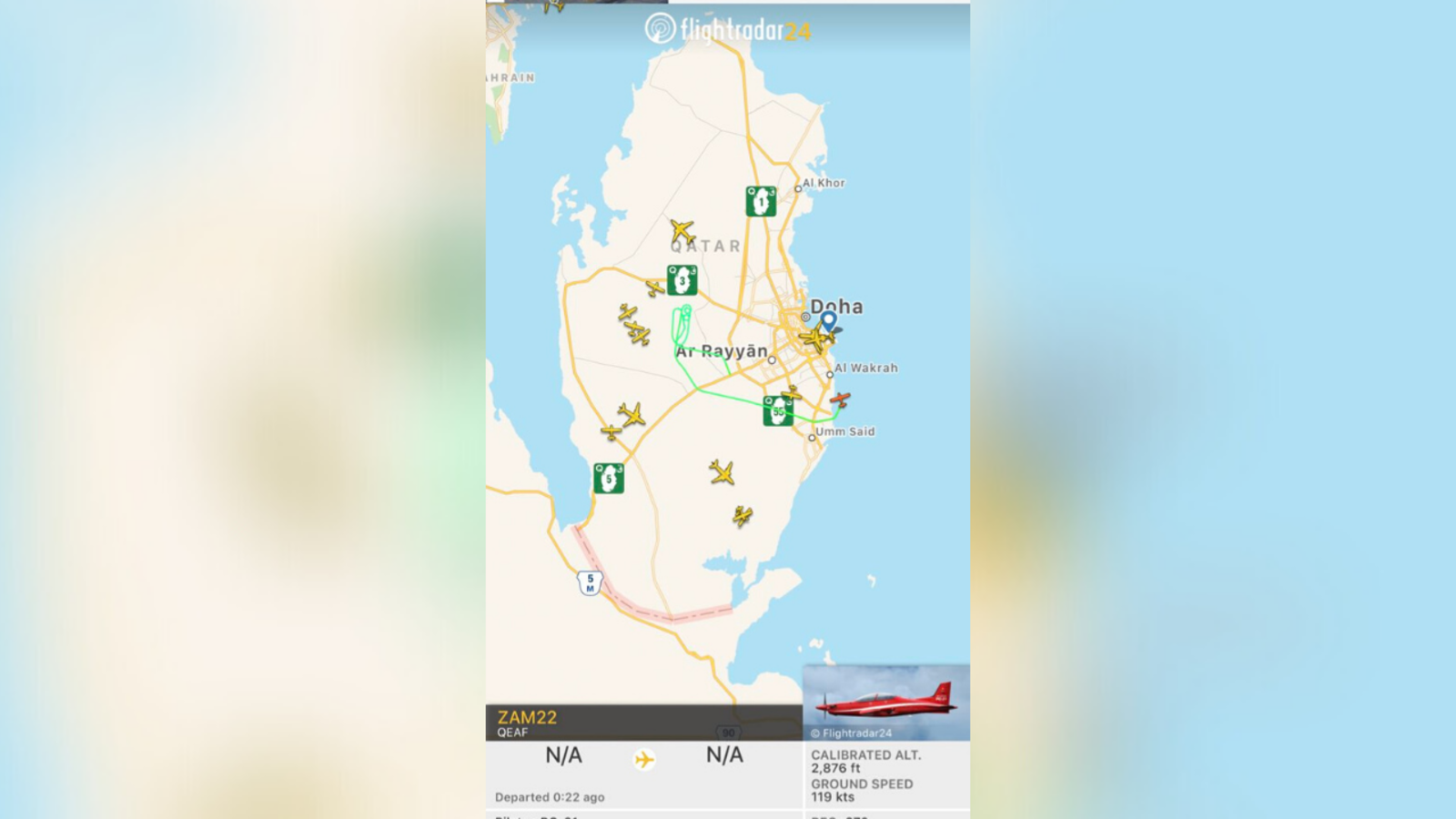 UPDATE: The footage of an alleged coup d’etat attempt in Qatar posted in some Telegram channels is fake news, the country’s Ambassador to Moscow Fahad bin Mohammed Al-Attiyah told TASS.

“This footage is fake news, it has nothing to do with the reality,” the envoy said.

On May 4th, rumours began spreading in social media of an armed coup taking place in the Qatari capital Doha.

WTH?! Reports from #Qatar of heavy fire in two locations and many fighter craft in the skies.

This from a serious Israeli military correspondent. https://t.co/zzFTno4mRt

According to the rumours, former Qatari PM and FM Hamad bin Jassim bin Jaber Al Thani, tried to overthrow Tamim bin Hamad Al Thani, the current Emir of Qatar because he ordered an investigation into Hamad’s corporations for corruption.

A possible coup in #Qatar. Saudis might be behind it.#الوكرةpic.twitter.com/2OcxjVRamT

In March, Al Thani reportedly ordered $150 million in aid to be delivered to the Gaza Strip. And it was allegedly entirely supposed to go into Hamas’ hands, according to Israeli media.

According to Doha, the funds were aimed at assisting Gaza combat the spreading of the COVID-19 and assist the civilians, but it didn’t specifically say how much of that money would be aimed on assisting in the pandemic, and how much would potentially be used by Hamas.

“After Prince Tamim had ordered investigations into Hamad bin Jassim’s company, Sheikh Hamad started at attempt for a coup in Al Wakrah”

His attempt was unsuccessful.

Additionally, some users have been monitoring air flights in Qatar, reporting a heavy warplane activity.

“Lots of new and strange news from Qatar right now: 1- Videos of gunshots at Al Wakrah. 2-Warplanes. 3- Qatari skies are full of warplanes at the moment. 4. Qatari people are tweeting questions over what could be happening.”

Some even suggested that Emir of Qatar Tamim bin Hamad Al Thani could be heading to London, “hinting at the possibility of the coup’s success.”

“He escaped to London. Who do you think is on the plane?”

And all of this seems to be an entirely false reporting, with a wide disinformation campaign to claim that there was a coup, while there was nothing.

A day after an article appears in the Saudi Gazette where an Al Thani asks the ruler of Qatar to quit, there’s a disinfo campaign on Saudi twitter saying there has been a coup in Qatar. Looks like 2017 all over again pic.twitter.com/ID1LJiQ4lW