You are here: Home / SHTF Plan / Prepare for Plandemic 2: The Elites Are Going To Try This Again in The Fall 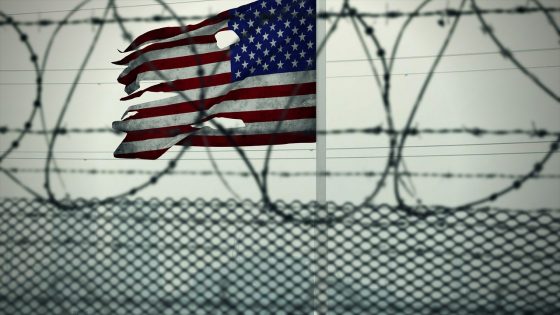 Mainstream media has already been televising that there will be a “resurgence” or a “second wave” of the COVID-19 plandemic later this year, more specifically, this fall. The goal is to desensitize the public slaves to tyranny, so when the next panic hits, they can force more people into permanent enslavement.

The elitists like to advertise what they are going to do, so read between the lines. Business Insider reported that “the coronavirus pandemic could last up to 2 years, according to U.S. experts. They predict we may see a 2nd, larger wave of infections this fall.” How do they know that? Because they are planning and orchestrating it.

As Jeff Berwick says, stopping this entirely depends on how many people open their eyes to what’s going on. A handful of people are trying to enslave the majority of mankind. We are many and they are few. The faster we can unite and stand up to this, the better off the planet will be.

At the 36:22 mark of the below video, Berwick explains how Bill Gates has already admitted that they will pull off another pandemic attempt.

This is mostly a test, says Berwick. “But they’re coming out with the next one soon. And it was actually in the…UN document, we reported on that, it probably got tooken [sic] off YouTube already. But, saying that they’re gonna do two sort of tests. Sort of trial runs this year. So we have the next one coming. If we’re going to have any chance, we have to wake up lots of people.”

None of this is being done for your health and well-being. This is an attempt to permanently enslave people to the point they won’t ever be able to fight back. We have two choices: ultimate freedom, no rulers, no masters, no central banks, or ultimate enslavement, no freedom, no life, no liberty. Please wake up and help others to wake.

The good news is that the tyrants are losing their grip on power and giving it everything they’ve got. We can see this as the mainstream media struggles daily to maintain their official narrative.