EDITOR’S NOTE: Do you still think it’s about health? The government has demanded we close our businesses, but still wants their weapons so they can kill people. This is exactly what we ask you wake up to! Poor people and scared people are the easiest to control. This is being done for one reason: your enslavement. 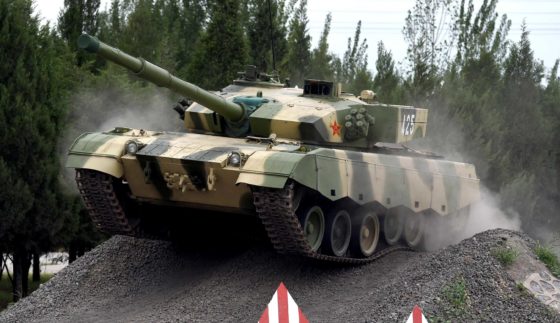 It apparently took a global pandemic and corresponding economic shutdown of entire nations’ economies for the American public to realize that surprisingly, the US military relies heavily for supplies involved in weapons systems manufacturing just south of the border.

The Pentagon’s defense undersecretary for acquisition and sustainment, Ellen Lord, urged at the start of this week that Mexico reopen those factories which many US defense firms rely on, especially aircraft manufacturers, previously shuttered due to COVID-19.

“I think one of the key things we have found out are some international dependencies,” Lord said Monday at a Pentagon press briefing. “Mexico right now is somewhat problematical for us but we’re working through our embassy, and then there are pockets in India, as well.”

This follows Lord previously saying she would write Mexican Foreign Secretary Marcelo Ebrard “to ask for help to reopen international suppliers” in Mexico. “We are seeing impact on the industrial base by several pockets of closure internationally,” she had warned.

Domestically, we are seeing the greatest impacts in the aviation supply chain, ship-building, and small space launch. We are seeing impacts on the industrial base by several pockets of closure internationally. Particularly of note is Mexico, where we have a group of companies that are impacting many of our major primes.

Among major defense suppliers that have outsourced vital portions of their supply-chain to Mexico include General Dynamics, Boeing, Raytheon, Lockheed Martin, Textron, General Electric, Honeywell, and others.

For example, key electrical components in Lockheed’s Black Hawk and S-92 helicopters as well as fighter jets are manufactured in Chihuahua, Mexico under the aegis of French firm Safran – Mexico’s largest aerospace employer.

“Lower manufacturing costs (largely due to a lower wage structure), proximity to original equipment manufacturers (OEMs) in the United States, duty-free access to other important aerospace markets, and a Bilateral Aviation Safety Agreement (BASA) with the United States all contribute to Mexico’s greater appeal compared with other global manufacturing locations,” the report outlined.