With electricity and cell phone service still offline across most of hurricane-damaged island, NBC reports that a dam in northwest Puerto Rico has failed, causing even more flash flooding and prompting emergency evacuations. 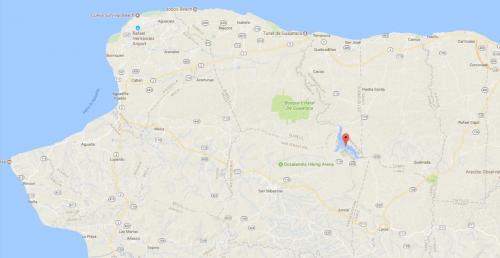 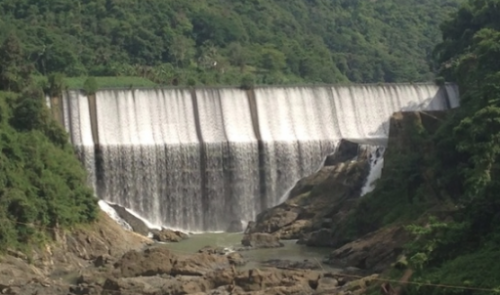 “This is an EXTREMELY DANGEROUS SITUATION. Busses are currently evacuating people from the area as quickly as they can,” NWS San Juan said.

A warning was also issued for residents living in areas surrounding the Guajataca River who, according to NEW San Juan “should evacuate NOW” as their lives are in danger.

This is an EXTREMELY DANGEROUS SITUATION. Busses are currently evacuating people from the area as quickly as they can #prwx

All Areas surrounding the Guajataca River should evacuate NOW. Their lives are in DANGER! Please SHARE! #prwx

According to federal reservoir data, the lake behind the dam, Lago de Guajataca, rose more than three feet between Tuesday and Wednesday, when the storm was still directly over the island. More recent data were unavailable.

More than 95% of Puerto Rico’s wireless cell sites are currently out of service, according to the FCC. That is worse than the aftermath of Hurricane Irma, which knocked out 56% of the island’s wireless network. Federal Emergency Management Agency Administrator Brock Long said restoring electricity to the island “could take weeks or many, many months.”