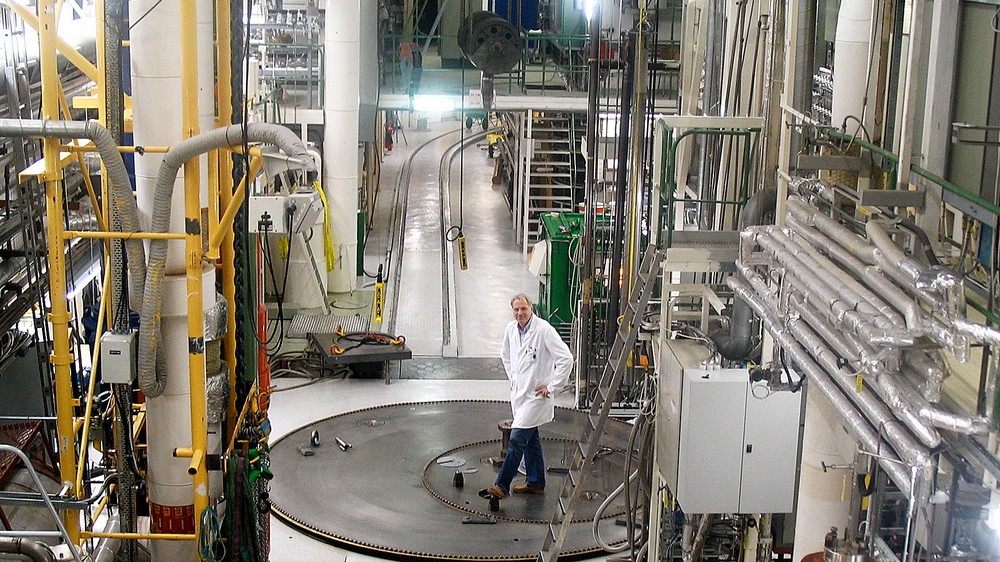 An investigation at Norway’s now-closed Halden research reactor reveals that results from a number of nuclear fuel experiments were tampered with in an effort that was “planned and well hidden,” according to the facility’s operator.

Many of Halden’s former customers are foreign governments and nuclear utilities that relied on Halden’s data to make decisions about how to fuel their own nuclear reactors.

While officials have not revealed which nuclear operators might have been impacted by the falsifications, the say the report casts doubt on seven fuel experiments that took place between 1990 and 2005.

“What scares us is that companies around the world operating nuclear reactors may have relied on data from the Halden reactor,” says Frederic Hauge, Bellona’s president. “If data has been manipulated, security can be jeopardized, because the research is used to make decisions about how the reactors are operated.”

The Halden reactor is one of four research reactors that operated in Norway, it began operation in 1955 and closed down in 2018, after a long period of financial difficulties and technical problems.

Associates, an Oslo-based anti-corruption research group, led the investigation into the suspect data.

The group provided its results to the Institute of Energy Technology (IFE). The suspicions regarding the data began in the summer of 2019.

The investigation report showed that a number of fuel tests were fabricated either because researchers failed to meet test requirements, or because they ran up against deadlines they were unable to meet.

“We have found that data was changed,” IFE director Nils Morten Huseby, told Norway’s national broadcaster, NRK. “What was reported to customers is not what the tests actually showed. It can potentially be serious, but we need to know more about how the customers used the data.”

According to NRK, the Kvamme Associates report states that four international projects conducted at the Halden reactor were found to contain fabricated data.

Independent experts found that two of the cases involved no security or safety risks, the broadcaster reported, while two other cases have not been fully evaluated.

IFE Director Nils Morten Huseby says customers have been surprised when informed about the data.

IFE has 600 employees from 38 countries, and generates more than NOK 1 billion a year. Much of the revenue comes from research they perform on behalf of clients.

One of the customers who received data that, according to the investigation, was manipulated is the large Canadian company Atomic Energy of Canada. Between 1994 and 1997, this company paid for tests to be carried out at the Halden reactor.

After discovering that the data they had received was fully or partially faked, the Canadian company underwent a thorough investigation how the data had been utilized.

It is unclear who the other clients that were affected are, but according to state outlet NRK, they are from major nuclear nations and they are located on 3 different continents.

The employees carried out this fraud because they were strongly concerned of the future of the reactor, which ultimately close in 2018.