You are here: Home / SouthFront / Moscow Rejected 900,000 Applications For Digital Lockdown Passes On Monday Only 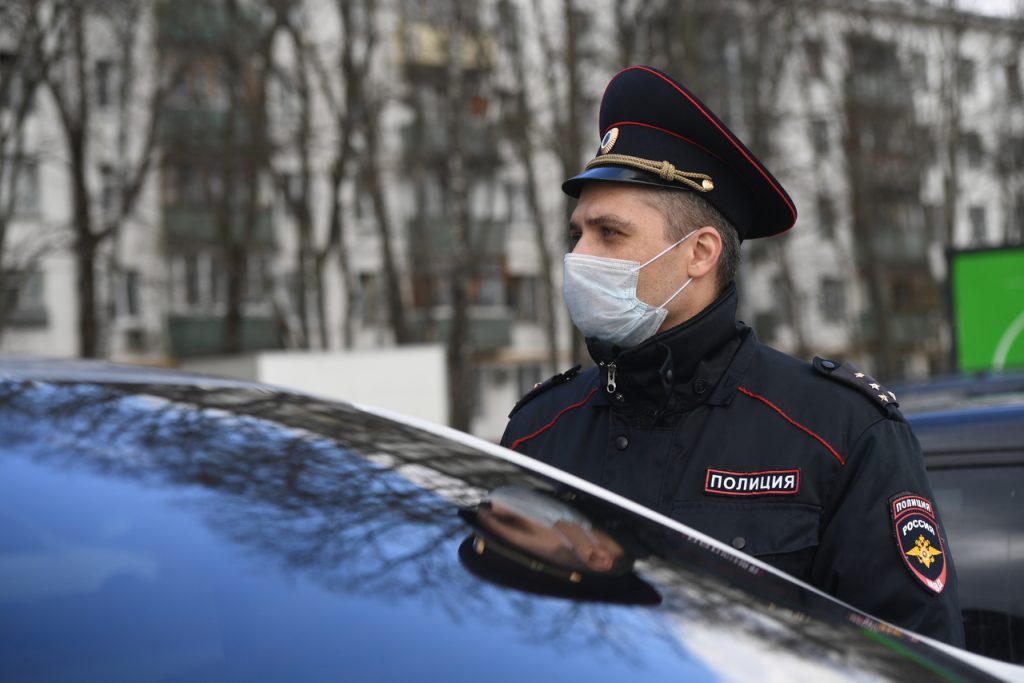 Moscow’s digital pass system, which was introduced on April 13 to enforce the COVID-19 lockdown measures, seems to have some issues.

According to the city’s coronavirus response center, Moscow authorities rejected 900,000 applications for digital lockdown passes in the pass system’s first day of operation because residents allegedly entered incorrect or inaccurate information. At the same time, the city issued 3.2 million passes for residents to leave their homes on April 13.

Regional authorities are limiting citizens’ freedom to movement and impose administrative fines for violations of the so-called self-isolation regime.This situation leads to the slowly but steadily increasing cases of overzealous bureaucracy.

The video below shows the process of the ‘evacuation’ of a child with light COVID-19 symptoms to a hospital (supposedly in the city of Krasnodar). The behavior of persons on the video remains unclear and raises some questions. Why did they start putting the child into a special protective equipment (largely by force) on the street? He already went by foot through the entire building and reached the medical vehicle. Why it was not possible to not put the child into the special protective equipment and just move him to the hospital in a medical vehicle (which should be regularly disinfected anyway)? Where are parents of the child? Who were filming this video?

Is there a chance that this was done intentionally to intimidate the people and prevent ‘possible violations’ of the aforementioned ‘self-isolation regime’?