You are here: Home / SouthFront / Military Trainer Of Turkish-Backed Faction Found Tied Up And Executed In Northern Afrin

On May 6, locals in the occupied area of Afrin in northern Aleppo found the dead bodies of two Turkish-backed militants on the border line with Turkey.

According to the UK-based Syrian Observatory for Human Rights (SOHR), the bodies were found on the road between Der Ballout and Jandaris. Both militants were apparently tied up then executed.

Opposition activists identified one of the militants as Mohamad Abid Dokhan, a commander and trainer of the Hamza Division. The group is one of Turkey’s largest proxies in Syria and a key member of the so-called Syrian National Army (SNA). 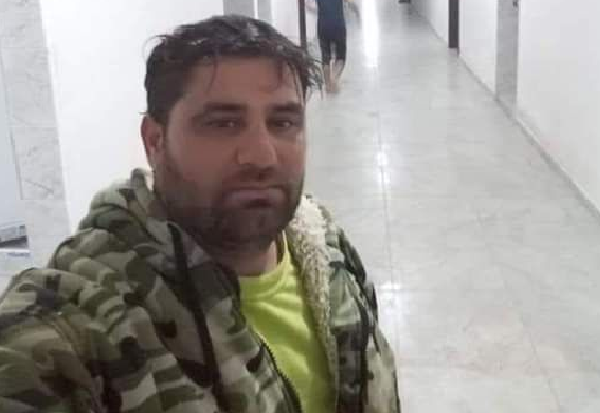 Dokhan and his comrade were likely killed by by Kurdish guerilla groups operating in Afrin. One of these groups, known as Wrath of Olives Operations Room, is infamous for abducting and executing militants responsible for crimes against the locals.

Attacks on Turkish-backed militants in Afrin are very common. A day earlier, a commander of the SNA’s Sultan Murad Division survived an assassination attempt in the district of Sharran in the occupied region’s southern part.