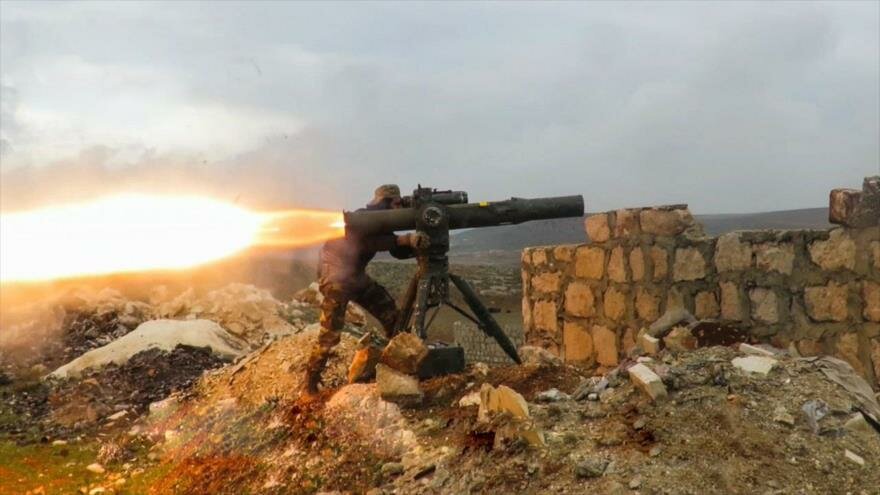 On May 7 afternoon, militants targeted a gathering of Syrian Arab Army (SAA) troops near the town of al-Burayj in the southern Idlib countryside with an anti-tank guided missile (ATGM).

In an attempt to justify this violation of the ceasefire, opposition activists claimed that SAA troops were preparing to raid a militant position in the nearby town of Kansafra. The army and its allies halted such operations back on March 5 in accordance with the ceasefire agreement.

The ATGM strike killed or injured ten Syrian service members, according to the activists. These claims are most likely inaccurate.

Hay’at Tahrir al-Sham (HTS) supporters said on Telegram that the al-Qaeda-affiliated group carried out the attack. The terrorist group is yet to officially confirm this. 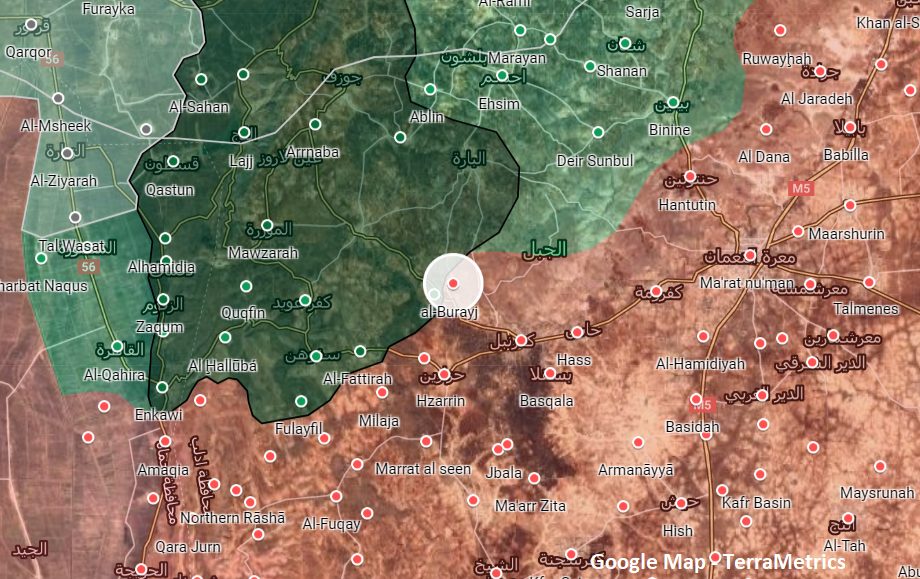 A few hours prior to the attack, the Russian Military Police and the Turkish military conducted a new joint patrol on the Lattakia-Aleppo highway, known as the M4. The joint patrol reached the vicinity of the town of Arihah for the first time, which provoked many radicals.

Last week, militants destroyed a bulldozer of the SAA in southern Idlib with an ATGM. In response, the army destroyed two bulldozers of the Turkish military, which is the main backer of the militants, in the same region.

The SAA will likely respond to the attack on its troops in al-Burij in the near future. Such provocations could lead to the full collapse of the March 5 agreement. Many hardliners in Greater Idlib are openly working to achieve this.