You are here: Home / SHTF Plan / JFK Files: The CIA Planned To Murder American Citizens In Miami And Blame It On Cuba During Operation Mongoose 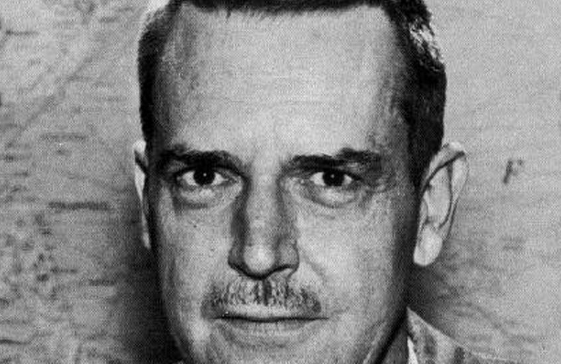 As reporters have began to sift through the thousands of newly revealed government documents relating to the assassination of President Kennedy and subsequent investigation, we are starting to see some stunning revelations concerning not only JFK but the overall mindset of the CIA at the time in their all out war against Communism.

One of the more scary revelations to come out so far details a copy of a paper on “Pretexts” for war with Cuba that described a plan, under Operation Mongoose, to conduct false flag terror attacks in Miami, to be blamed on Cuba but actually carried out by the Central Intelligence Agency.

“Operation Mongoose” was the operational name for the CIA’s plan to topple the Castro government which we now know included purposefully killing our own citizens.

The time was 1962, the same year that brought us the now infamous Operation Northwoods, which was also a plan to kill American citizens as a pretext for war with Communist Cuba.

“On April 12th, 1962, General Lansdale forwarded to Maxwell Taylor an “advance copy” of the Joint Chiefs paper on “Pretexts” stating, I am informed that the Chiefs approve of this,” reads the document.

Keep in mind that this is an admission that the Pentagon at the time was fully on board with killing Americans if it allowed them to wage war against Cuba.

“We could develop a Communist Cuban terror campaign in the Miami area, in other Florida cities and even in Washington. We could sink a boatload of Cubans enroute to Florida (real or simulated),” the false flag plan reads.

“We could foster attempts on lives of Cuban refugees in the United States even to the extent of wounding in instances to be widely publicized. Exploding a few plastic bombs in carefully chosen spots, the arrest of a Cuban agent and the release of prepared documents substantiating Cuban involvement also would be helpful in projecting the idea of an irresponsible government.”

While it has been long known that Operation Mongoose was a false flag pretext operation to go to war with Cuba, the fact that the CIA was going to murder Americans hasn’t been released although it has been hinted.

As James Bamford reported in his book, Body of Secrets: Anatomy of the Ultra-Secret National Security Agency From the Cold War Through the Dawn of a New Century, “The U.S. Department of Defense report even suggested covertly paying a person in the Castro government to attack the United States: “The only area remaining for consideration then would be to bribe one of Castro’s subordinate commanders to initiate an attack on [the U.S. Navy base at] Guantanamo.”

This is yet more evidence that the United States government can and does carry out false flag operations, with 9/11 being the most major example of our time.

Moving even more into the present, if the government was willing to do this is Miami, why is it so hard to believe they would do the same thing in Las Vegas in 2017?