You are here: Home / Zero Hedge / “It’s Going To Be A Mess” – Quarter of NYC Renters Haven’t Paid Since March

As the US recovery stalls and the fiscal cliff looms, there are new, troubling signs from America’s biggest rental market, as an alarming number of renters haven’t paid in months.

Shocking, right? Because President Trump has been on Twitter this week, boasting about the economy and jobs “are growing faster than anyone expected.” However, the real story is one where the consumer is severely damaged due to the virus-induced downturn. 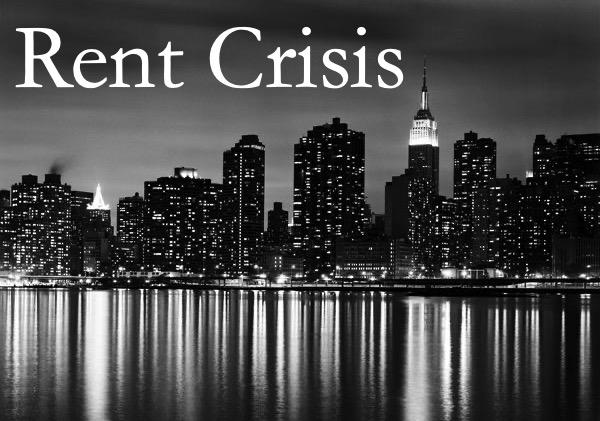 And the problem gets worse, that is, because when rental income for landlords collapses, they will experience financial hardships as well, including servicing mortgage payments and inability to cover other building-related expenses (if those are fixed or variable costs).

Another issue developing is the fiscal cliff – and we’ve noted, direct payments to Americans now make up 25% of all personal income, suggesting when the stimulus runs out, expected at the end of July, the economy/consumption will crater. Couple that with a stalled recovery and surging virus cases around the country, it now makes sense why the Trump administration is requesting round two in the stimulus.

If Congress fails to pass the second stimulus bill – this will prove disasters for landlords as renters will not be able to afford rent through the end of summer. Last month, New York state passed the Tenant Safe Harbor Act, which makes it even harder for landlords to evict.

Even if a landlord manages to evict someone – demand for rentals has plunged, plus people are fleeing cities due to virus pandemic and social unrest.

Dondre Roberts, an agent with brokerage Nestseekers International, represents a landlord in Manhattan with a 17% vacancy rate because college reopenings have been delayed.

“Typically a studio would go for $2,600, but now it’s $2,300,” Roberts said. “A lot of landlords are offering one-month free rent, and they’re paying the broker fee. It’s a tenant’s market.” Of course, tenants with jobs are getting harder to find.

Sharon Redhead, a landlord in Brooklyn’s East Flatbush neighborhood, said if rental income doesn’t rebound in the near term – she might be forced to sell her property.

Redhead said 40% of the tenants in her +50 unit building skipped out on rent payments in June.

“We’re rent-check-to-rent-check like our tenants,” she said. “We have small cushions.”

Besides the election propaganda from the Trump administration about a ‘rocket ship’ recovery – Ameria’s largest rental market, that is New York City, is facing a massive crisis, with no remedy in sight and a consumer that has been decimated by the virus-downturn in the economy – this all suggest the recession is far from over.

As Gary Shilling, the president of A. Gary Shilling & Co., told CNBC earlier this week, prepare for another downturn in the stock market as investors will soon realize the shape of the recovery is an “L” rather than the overhyped “V.”