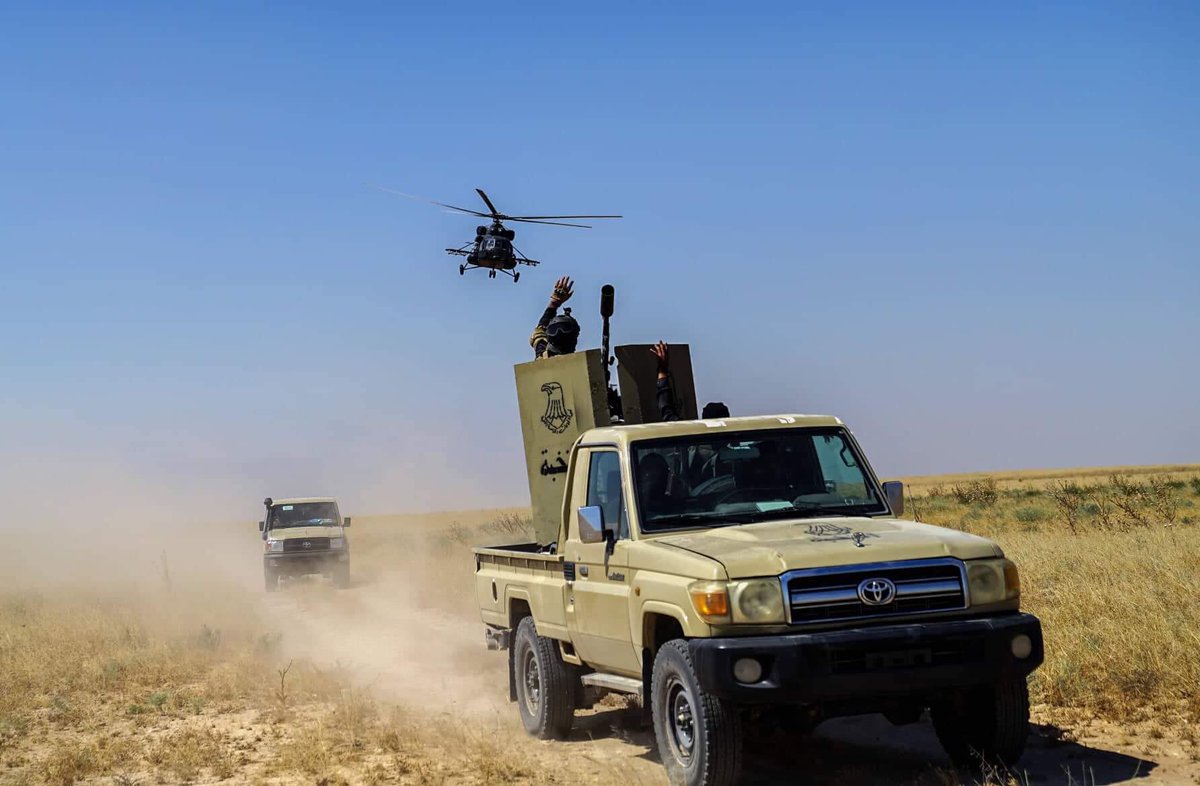 On April 23, the Iraqi military eliminated several ISIS terrorists during a special operation in the eastern province of Diyala.

In an official statement, the Security Media Cell said the operation targeted a hideout of the terrorist group in the area of al-Khalawia. Iraqi forces were supported by several attack helicopters, which played a crucial role in the success of the operation.

“Army troops clashed with gunmen of the group [ISIS], who attempted to escape, however Iraqi attack helicopters targeted them, killing seven of them,” the statement reads.

Last week, Iraqi Air Force (IQAF) warplanes carried out a series of airstrikes on ISIS’ hideouts in the northern province of Saladin. At least 13 terrorists were killed as a result of the airstrikes.

ISIS cells intensified their attacks on government forces and civilians throughout Iraq in the last few months. Dozens of people were killed.

The IQAF is playing an important role in operations against the terrorist group.