You are here: Home / SouthFront / Iran Changes Its Currency From “Rial” To “Toman” Cutting 4 Zeroes 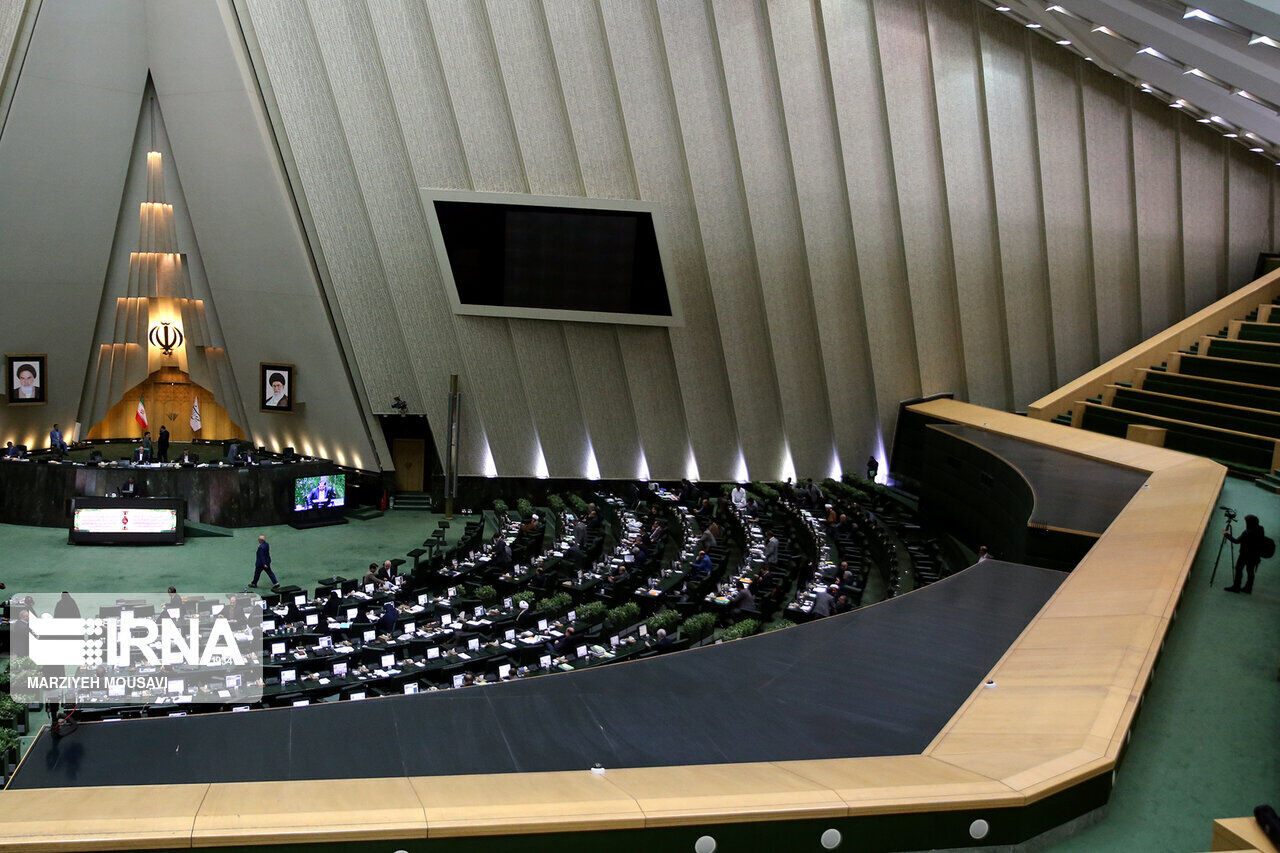 On May 4th, Iranian parliament voted to change the national currency from the “rial” to the “toman.”

The new law tasks Central Bank of Iran with recalculating foreign exchange ratio with ‘toman’ taking into consideration the currency reserve and the country’s commitments to the International Monetary Fund.

The law also articulates that ‘rial’ will remain credible alongside ‘toman’ for two years, during which the old coins and bills will be gradually collected and new ones will replace them.

As per the decision, four zeros will disappear from the value of the Iranian currency, in addition to the name change.

As a result of the decision, 10,000 rials become 1 toman. A euro is now officially worth 4.5 tomans, or 17 tomans on the free market, the agency said. The law must be ratified by the Guardian Council.

The rial, Iran’s currency since 1925, has recently lost more than 50 per cent of its worth, with inflation rising drastically as US sanctions, introduced in response to Iran’s nuclear, military and regional policy, and the economic consequences of the pandemic bite.

The toman was Iran’s currency until 1925 and the term itself remained in use in Iran because conversion was easy: 10 rials were known as a toman.

Iran hopes that the new measure has a positive psychological effect on the market.

Many Iranians have to pay more than a million rials for their weekly shopping.

The move is also necessary for the implementation of banking reform.

This is a direction result of the continuing “maximum pressure” campaign by Washington against Tehran.

The situation is heavily exacerbated due to the COVID-19 pandemic, and the fact that more than 100,000 total cases have been recorded in Iran.

Currently the active cases are nearly 13,000, but the rapid spread over the last two months and the cost of treating people, enforcing emergency measures and so on has very obviously taken its toll on the country’s struggling economy.

Some of Tehran’s oil exports continue, facilitated by China, but generally the biggest contributor to its revenue has been impeded by the heavy sanctions regime enforced by Washington.

Calls by European countries, Russia and China for the easing of the sanctions in the face of the pandemic were entirely disregarded by Washington. Even more so, sanctions were introduced on officials and organizations during the pandemic.