A missile battalion of the Northern Fleet’s tactical group armed with Bastion coastal defense systems and stationed on the Alexandra Land of the Franz Joseph Land archipelago in the Arctic passed a final check for the winter training period, the Fleet’s press office reported on Friday.

“During the final check, the missile troops practiced going on alert, preparing the hardware and bringing it out of hangars, making a march and deploying Bastion launchers in a positioning area on the coast of the Barents Sea,” the press office said in a statement.

The drills were held with the help of the computer generated simulation of the tactical situation without physical launches and were primarily aimed at checking whether the Bastion combat teams were complying with the required time procedures for deploying the launchers in the Arctic under low temperatures, the Fleet’s press office specified.

The Bastion coastal defense missile systems armed with Oniks supersonic anti-ship cruise missiles are in service with the Northern Fleet’s Arctic units stationed on the Alexandra Land and Kotelny islands. 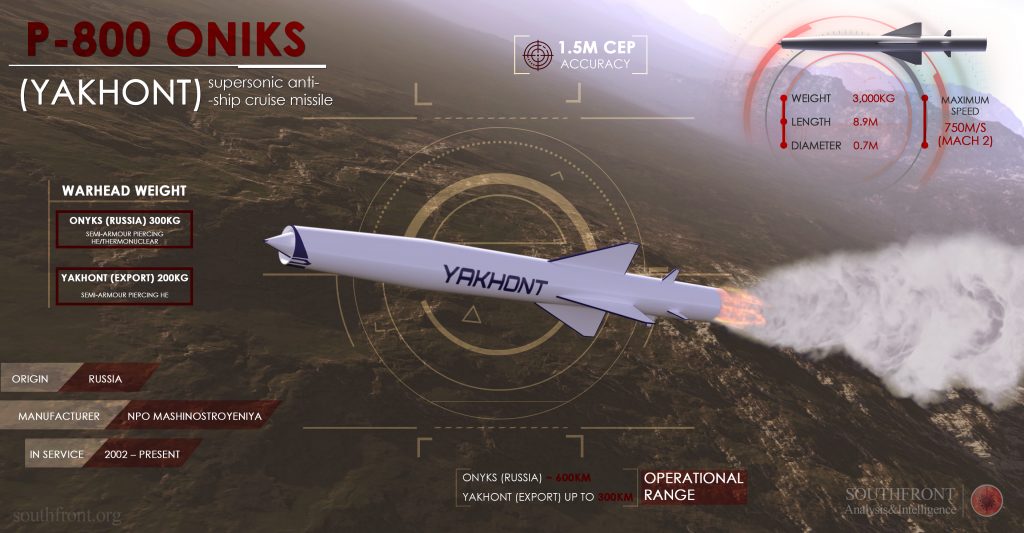