You are here: Home / SouthFront / In Video: Kurdish Rebels Target Position Of Turkish-backed Forces In Afrin With ATGM 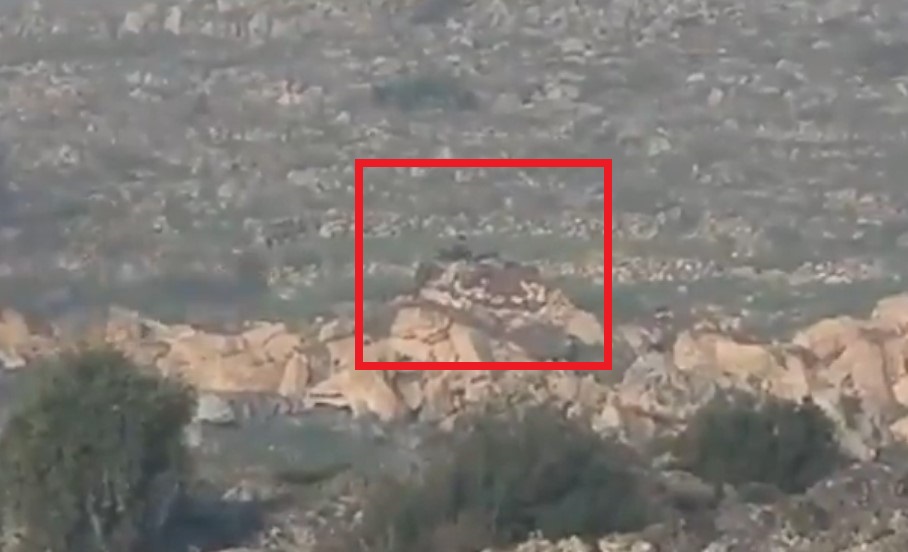 On April 14, the Afrin Liberation Forces (the AFL is an armed group linked with the Kurdish People’s Protection Units) released a new video showing an anti-tank guided missile strike (ATGM) on Turkish-led forces in the Syrian region of Afrin.

The attack took place near the village of Berade in the district of Serawa on April 12.

#Afrin Liberation Forces (#HRE) released the footage of the attack that carried on #TFSA points on April 12th pic.twitter.com/mzuuyXFa2Z

Last week, the ALF released another video of ATGM strikes on positions of Turkish-led forces in Afrin. According to the Kurdish group, 3 Turkish soldiers were killed and 3 others were injured in attacks in the area of Sherava.