You are here: Home / SHTF Plan / “I Have No Concerns About His Cognitive Ability”: Total Media FAIL As President’s Doctor Confirms Trump Has NO Signs of Dementia Or Any Other Mental Health Related Problem 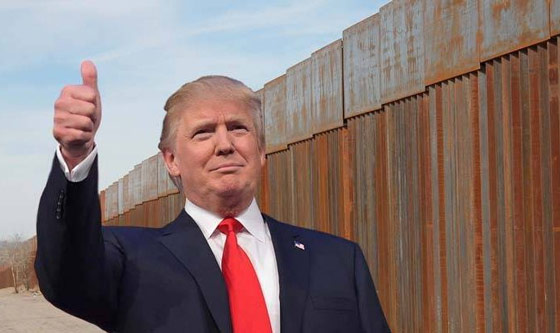 Despite repeated claims in the mainstream media by a plethora of leftist talking heads and so-called doctors that Trump is mentally unfit to hold office, a recent examination of the president has confirmed that he has absolutely no signs of early onset dementia or any other mental health related illness.

It should come as no surprise that the establishment media has once again been proven to be complete disinformation artists in their never-ending war against all things Donald Trump but it does paint yet another clear picture of a media so desperate to take out the president that they are willing to straight up lie about the mans own mental health to do so.

So far the likes of CNN and The New York Times have done everything they can to downplay the revelations about Trump’s health while refusing to acknowledge that they were completely and utterly wrong for MONTHS about the issue.

Interestingly, Trump was actually the one who ordered the “The Montreal Cognitive Assessment” on himself.

The White House briefing began with a readout of President Trump’s vitals from Dr. Ronny Jackson, who conducted the routine physical examination. “The president’s overall health is excellent,” Jackson said.

The bottom line: After the examination, Trump’s doctor is confident that the president will complete his term in the Oval Office “with no serious medical issues.” How is Trump healthy despite his diet and lack of exercise? “He has incredibly good genes. It’s just the way God made him.”

So there you have it. Just like we thought, the entire mental illness narrative was a complete joke and simply yet another disinformation campaign by a mainstream media hellbent on destroying the president.

And this is the media that Jeff Flake is so eager to defend in his upcoming globalist backed speech?