You are here: Home / Zero Hedge / Humans Are Better But Tyson Turns To Robots

Authored by Mike Shedlock via MishTalk, 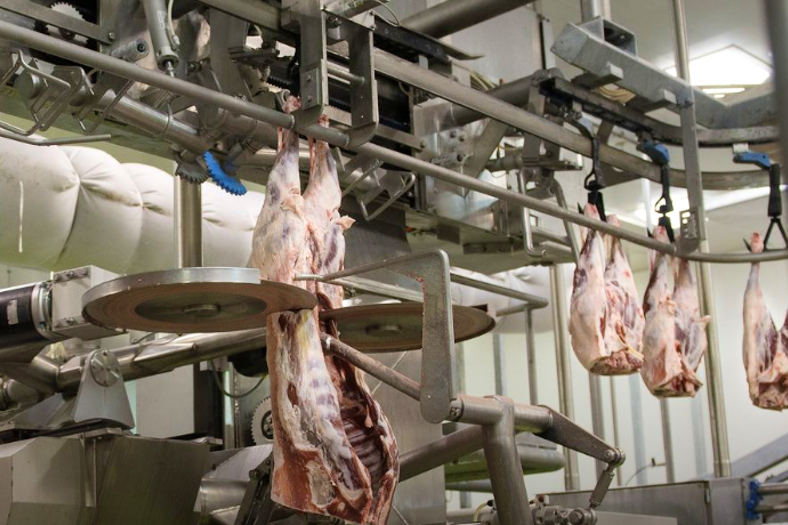 In April and May, more than 17,300 meat and poultry processing workers in 29 states were infected and 91 died, according to the U.S. Centers for Disease Control and Prevention. Plant shutdowns reduced U.S. beef and pork production by more than one-third in late April.

The outbreak forced Tyson to try something new despite the fact that machines cannot subtle differences in shape or color. 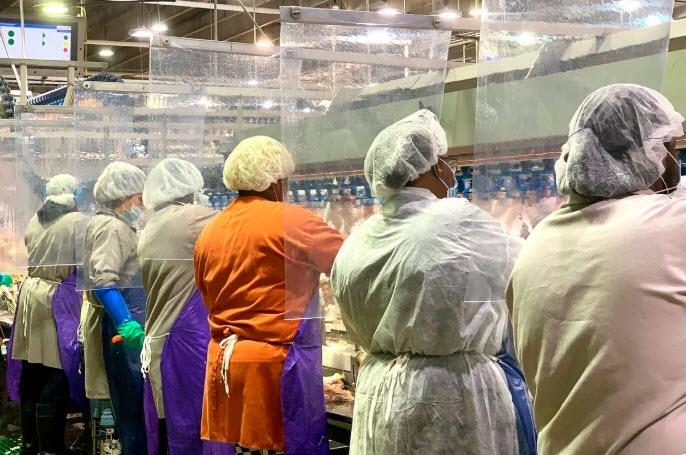 Nor are sizes uniform as they are with a car.

A skilled loin boner can carve a cut of meat like filet mignon without leaving too many scraps on the bone, which have to be turned into lower-value products like finely textured beef, a low-cost trimming used in hamburger meat, or dog food, said Mark Lauritsen, an international vice president for the United Food and Commercial Workers International Union, which represents many meatpacking workers. For beef companies, that’s the difference between meat selling wholesale at $5 a pound and 19 cents a pound, he said. “Labor is still cheaper, and humans can do those skilled jobs much better than machines can,” he said.

At a Tyson plant a team includes designers who once worked in the auto industry. They are now are developing an automated deboning system.

Tyson has 122,000 employees. When better robots are available, many of those workers will lose their jobs.

Meat Processing vs Other Industries

Automation has been slow because labor is cheap despite requiring a skill set that machines cannot do easily.

But eventually machines will get smarter and faster. The communities dependent on those jobs will get hammered.

This is an interesting story from many angles, but without a doubt Covid will speed up robotics in the meat processing industry.