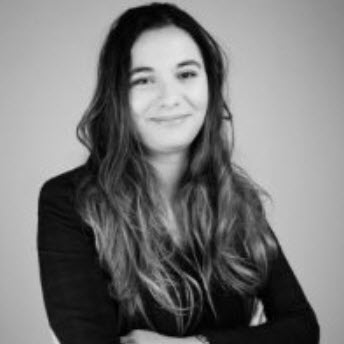 Moukaideche, who was born in 1991, had worked at two investment banks in Paris, where she said she had no problems with any colleagues, but as Bloomberg reports, she found the male-dominated working atmosphere at the French bank’s London office was so “offensive and degrading” that it drove her to seek counseling over the “misogynist” behavior of colleagues, according to her employment tribunal claim (in which she is suing the bank for sexual discrimination).

The intern said her manager encouraged “a variety of disgusting and childish behaviors such as animal noises, burps, passing of wind and ball games,” according to her witness statement for the tribunal.

The misogyny of her boss, Hemal Mistry, “was flagrant” as he fostered behavior that “somehow became normal,” she said.

Colleagues had “open conversations about drugs and prostitutes” and they “were sometimes showing each other pictures of it amongst other pornographic images right at the desk.”

“The environment is simply unbearable for any woman,” Moukaideche said.

Moukaideche said she became stressed by harassment and was forced to take time off work and seek professional help. She turned to the bank’s human-resources team, and said they handled the process poorly and “insinuated that maybe I could not distinguish simple jokes from offensive misogynistic talks.”

Interestingly, the bank’s HR head in London said in a witness statement that “such behavior is not tolerated by the bank,” but added that:

“since Nadia bought her claim I have seen emails that she sent to friends in other departments,” that would have constituted gross misconduct…

The messages “make it very hard to believe that Nadia was genuinely offended by the inappropriate behavior that was identified.”

Mistry, the bank’s credit middle-office global office co-ordinator, said the trading floor was a loud place to work but “everyone in the workplace is an adult and if there is something that someone is taking offense to there are plenty of channels you can go through.”

“Jokes were made about women but they didn’t objectify women, we also joked about sport,” he said in court.

Finally, we note that Moukaideche is now working as a project manager at Natixis in Paris… but did spend over 2 years ‘suffering’ through the London office of Credit Agricole’s “animal noises”… 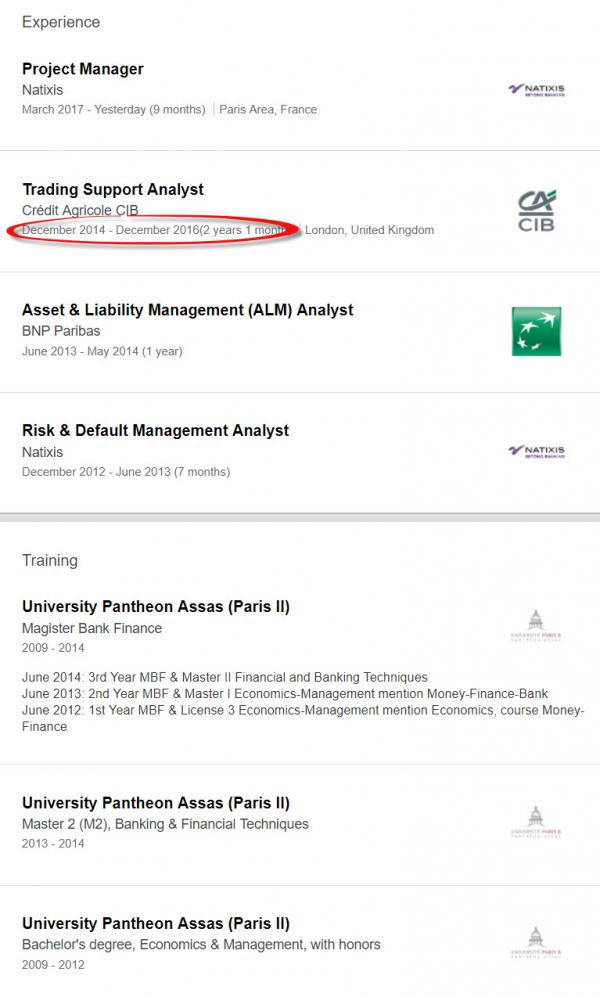