You are here: Home / SHTF Plan / DRAGGED THROUGH THE MUD: Market Pain ACCELERATING!

This article was contributed by James Davis of Future Money Trends. 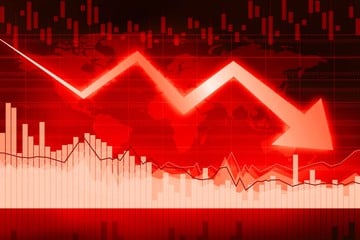 We have ZERO CERTAINTY when it comes to what’s going to occur on the health front with most countries opening up their economies and returning to normal, using new restrictions to keep hygiene habits in place and social distancing, but we have PLENTY OF CERTAINTY on the investment front.

What’s certain is the LIMITED UPSIDE in stocks!

In other words, what we believe to be 100% TRUE is that we are in a bear market range that will be WIDE, from 2,350 on the low end (unless new horrors are introduced) to 2,900 on the high end (unless breakthrough cures are discovered).

As investors, this offers us the OPPORTUNITY to build generational wealth by positioning in LESS IMPACTED sectors when there’s a lot of drama in the markets and we trade close to the lower spectrum of the range. 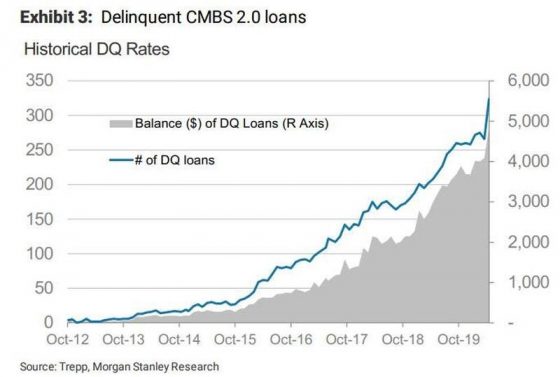 When we entered the 2008 recession, it lasted much longer IN PEOPLE’S MINDS than it did in the data. As we see it, the OPPOSITE is occurring today. Too many business owners and investors don’t yet realize just how SCREWED UP things really are.

In the chart above, you can see the costs of this health crisis on the financial front. Again, we can debate all we want about whether or not the Federal Reserve should be this aggressive or if Washington should be intervening in the economy as much as it has, but one thing NO ONE CAN DEBATE is that the money lost by derailing the global economic train and then putting it back on the track is UNPRECEDENTED.

Gold, therefore, is VERY CRITICAL to own, and that’s why we anticipate its price reaching WELL ABOVE $2,000/ounce. More importantly, we anticipate it performing BETTER than common stocks!

Most people are in cash right now, which is a CORRECT stance to take with everything that’s going on, but we want to come out of this COVID-19 nightmare STRONGER, not just barely scraping by.

Gold is our SECRET WEAPON for achieving that goal. Your neighbor doesn’t own ANY and probably never will, but you can INCREASE your chances of gaining REAL purchasing power by saving in precious metals instead of in fiat currencies.

The first wave of bankruptcies hasn’t even occurred. Defaults have largely been avoided so far but the rubber is going to meet the road soon.

The BAILOUTS held the onslaught back, but while we don’t know if the virus is coming back for a SECOND WAVE, we do know that the economic SHIT-SHOW will. 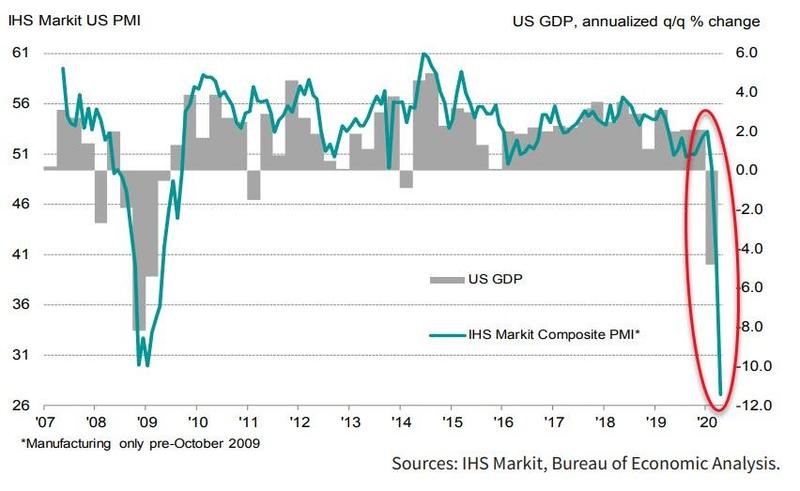 It doesn’t really matter who is to blame for this virus when it comes to making money or PRESERVING CAPITAL.

The markets are DETACHED so much because they’re ARTIFICIALLY INFLATED. That’s the point that Warren Buffett was making in his annual meeting about the Federal Reserve. What he said was that he thanked Chairman Powell for understanding the gravity of the CREDIT FREEZE in March but that while saving the global economy from the abyss was the right thing to do, the COST OF DOING IT through these Keynesian-type bailouts are so unprecedented that even he and Munger are now CASH-HOARDING instead of BARGAIN-HUNTING.

Think about waking up tomorrow with $128 billion in cash that you can use and CHOOSING to do NOTHING with it!

That’s a statement that should RESONATE with investors across the board. Buffett, who is a child of the Great Depression, was witness to Pearl Harbor, lived through the Korean War, Vietnam War, the oil shock, 1987, 1998, 2000, 2008, 2016, and 2018, does not believe WE’RE ANYWHERE NEAR the end of this recession.

Buffett isn’t going to buy gold, but I MOST CERTAINLY will!