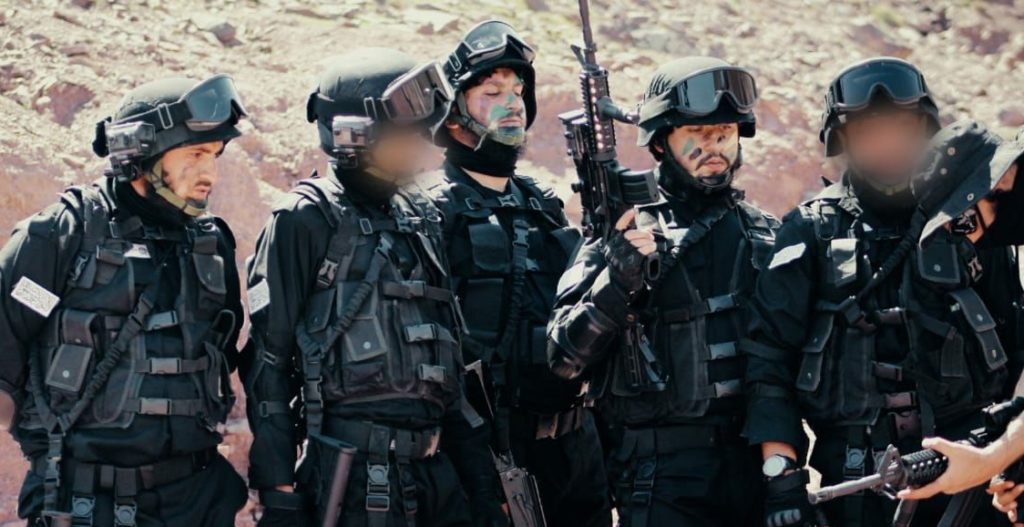 The conflict in Afghanistan spans over decades of history. The region itself is the scene of geopolitical confrontation for at least several centuries.

In the last 50 years, there were four main stages of the international conflict in Afghanistan: 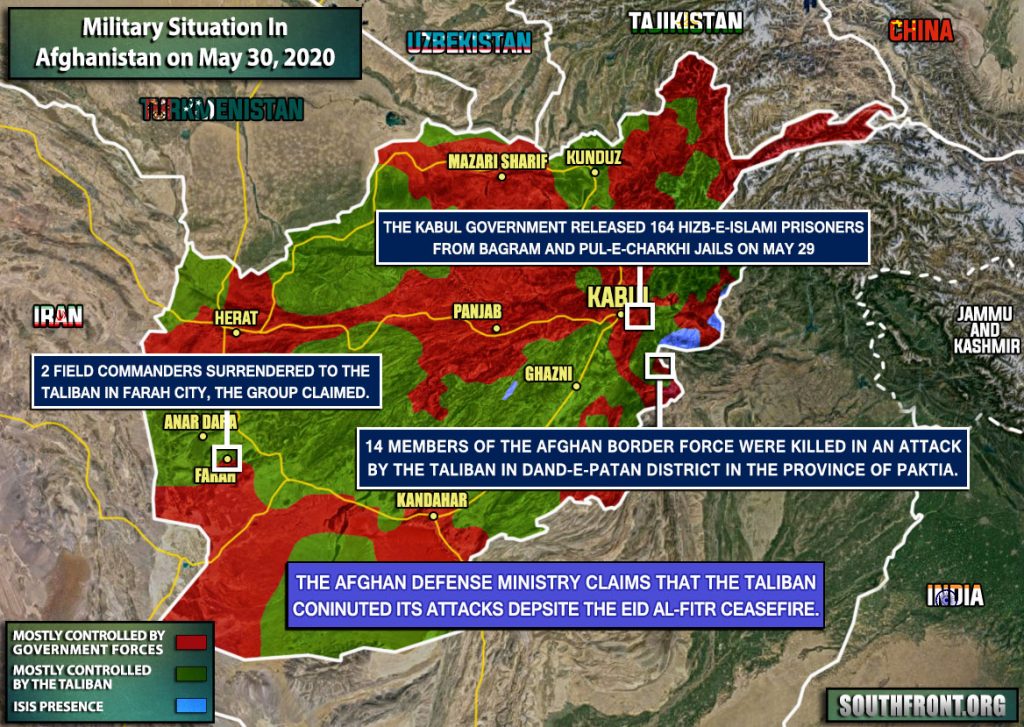 External forces pursuing an active policy in the region:

In order to demonstrate possible effective directions for resolving the conflict in Afghanistan, it is advisable to divide the main actors into groups with a similar nature of interests.

There are four such groups: 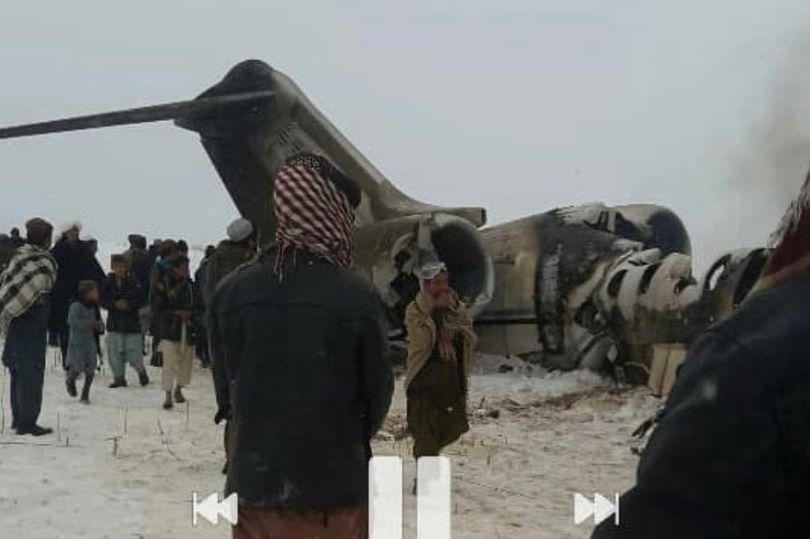 The interests of the various groups operating in Afghanistan, the current situation and the history of the conflict demonstrate that it is difficult, but not impossible, to stabilize the political situation in the region.

Peaceful settlement can be achieved by implementing scenarios A) or B), or various configurations between A) and B):

A) through the process of integrated following through on aspirations and interests:

1. the bulk of the population;

B) in the event of a significant transformation of ideology, military, economic, political potential:

1. the bulk of the population;

For example, stabilization of the political situation in Afghanistan is possible under the following actions and conditions: