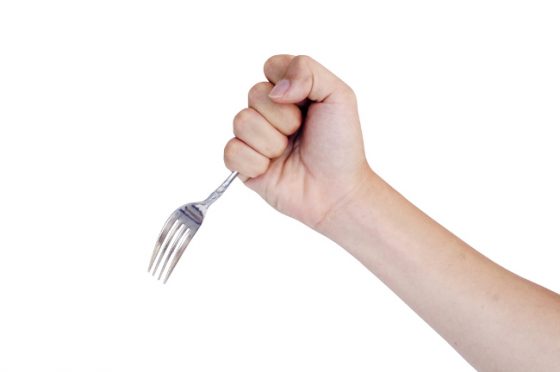 A man who attempted to rob two people at fork point in Tennessee was shot and detained by one of his victims. The tables were turned, however, and the attacker was greeted by swift justice after discovering that one of the victims was armed.

According to an arrest affidavit, 48-year-old James Ray Grisham got into the elevator at Suburban Inn with the two victims at about 2 p.m. Sunday. After exiting the elevator, the two victims went to their room and both noticed Grisham walk in the opposite direction. Around 10 to 15 minutes later, one of the victims opened the room door to find Grisham attempting to stab the two, according to the affidavit. Grisham was not a guest at the hotel and it appears he was there simply to commit the attempted robbery. 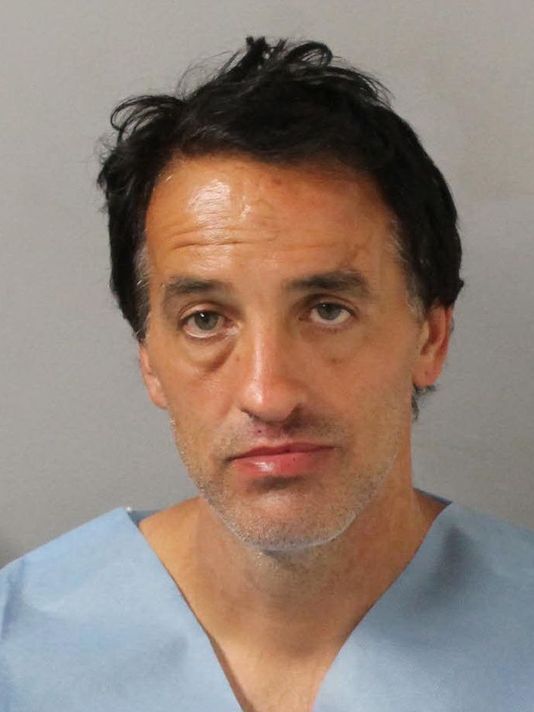 The victim told the authorities that Grisham was armed with a knife, but it was later determined that he was actually using a fork to stab away. Grisham began to engage in a physical altercation inside the hotel room of the victim. The man knocked down Grisham, retrieved his Glock handgun from a nearby table and shot Grisham in the left bicep. He has a valid Tennessee handgun carry permit.

Still holding his fork, Grisham attempted to run away until the male victim held him at gunpoint until police arrived to arrest the would-be robber. The victim involved in the fighting, shooting, and detaining of Grisham sustained minor injuries from the incident, though the second victim was uninjured. Grisham was transported to Vanderbilt University Medical to seek treatment for the bullet wound.

Grisham was charged with two counts of aggravated assault with a deadly weapon. He was held on a $10,000 bond. Neither victim was charged, since the man acted in self-defense, according to the arrest affidavit.

One shouldn’t bring a fork to a gun fight.