President Trump is preparing to ‘turbocharge‘ deglobalization by removing critical supply chains from China could be seen with new rounds of tariffs to strike Beijing. Heighten tensions between Washington and Beijing are expected to develop over the summer months as the “evolution of the pandemic and economic crash appears to be deepening geopolitical tensions” between both countries, we noted Monday.

In response to rising tensions, China decided to leak via “military sources” that it will unveil the Xian H-20 supersonic stealth bomber later this year, effectively doubling its country’s striking range. The bomber is expected to make its first public appearance in November at the Zhuhai Airshow, reported South China Morning Post (SCMP).

“The Zhuhai Airshow is expected to become a platform to promote China’s image and its success in pandemic control – telling the outside world that the contagion did not have any big impacts on the Chinese defense industry enterprises,” a source told SCMP. 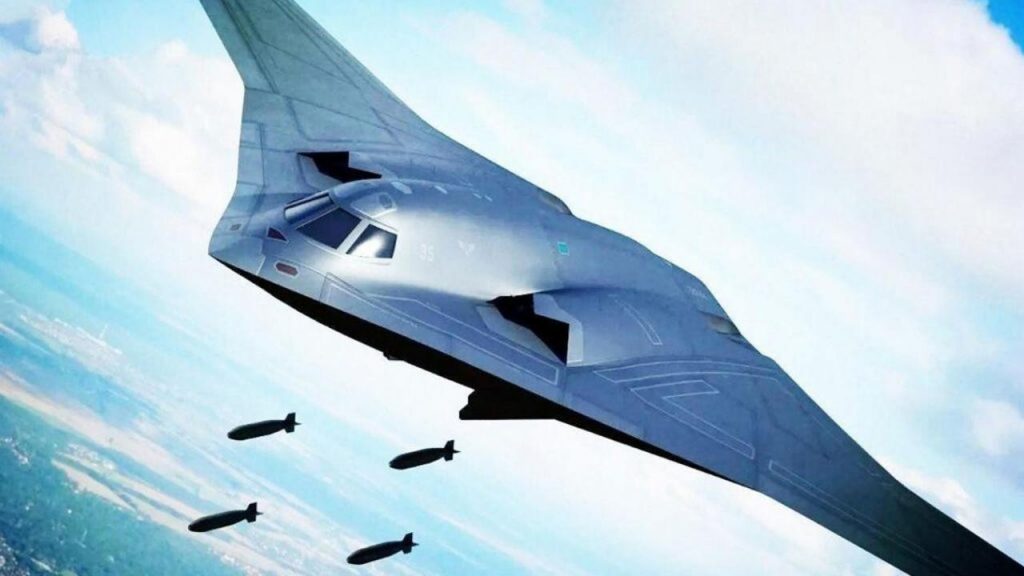 The emergence of the stealth bomber will increase tensions with Washington, considering the plane can strike Hawaii or Los Angeles with hypersonic or nuclear weapons. Australia, Japan, Guam, Philippines, and the Korean peninsula are other areas that the bomber could strike with air-launched missiles or smart bombs, many of these areas are home to US military bases.

“The Beijing leadership is still carefully considering whether its commission will affect regional balance, especially as regional tensions have been escalating over the Covid-19 pandemic,” another source said.

“Like intercontinental ballistic missiles, all strategic bombers can be used for delivering nuclear weapons … if China claimed it had pursued a national defense policy which is purely defensive in nature, why would it need such an offensive weapon?” the source said.

The stealth bomber has a range of approximately 8,500 kilometers (5,300 miles). Hypersonic missiles can be stored in internal weapon bays, which could greatly expand the striking range. The arrival of the plane comes as tensions heat up in the Taiwan Strait and the South China Sea.

And it’s now clear why the US military elephant walked five dozen stealth jets and a bunch of B-52 bombers earlier this year as a show of force against Beijing.

Commissioning of the stealth bomber, along with increased production of the Chengdu J-20 stealth fighter jets, could further cement China’s fifth-generation fleet of aircraft that would be strong competitors against the “F-35 friend circle” that Washington has installed across Asia.

And to make matters worse, an internal report presented to Chinese President Xi Jinping recommended that he must prepare the country for armed conflict with the US.