Update (1700ET): What the hell is going on out there in Seattle?

Hours after the NYT reported on the contents of an internal Amazon email that was apparently sent company wide (at least to enough people that a copy quickly leaked to the press), Amazon is claiming that it sent the email “in error”, and will not be pushing its employees to download the app from personal phones.

Did Amazon’s corporate comms team inhale too much tear gas during that whole CHOP episode?

Probably not. By claiming it was sent in error, Amazon is doing basically the only thing it can to distance itself from the email now that the press has a copy.

Why would Amazon want to distance itself from this policy?

Because it doesn’t want to be perceived as attacking the app that reportedly allowed thousands of teenagers to spam the Trump rally ticket site. It doesn’t matter that the company fears China might be able to use the app to get its hands on sensitive IP, or private employee data, or some other goodies. If you dare signal that you’re falling in line with the Trump Administration in any way, even on an issue of critical national security, you risk some kind of backlash.

Is this like the people that signed the https://t.co/Wrri7N8Lek letter but then when it was published claimed not to have understood the content and wanted to withdraw their signatures?

How does an “error” of this magnitude happen at AMZN? https://t.co/lVkgedr8Lr

Amazon is used to being attacked in the press, but in the present climate, when any perceived attack on an employees’ liberties could be a lawsuit waiting to happen, it’s probably wise to be conservative.

We honestly don’t blame them.

Update (1335ET): The DNC has also warned their employees about downloading and using TikTok on their phones, though they didn’t explicitly order them to delete the app.

On Friday, the Democratic National Committee warned Democratic campaigns, committees and state parties to take additional security precautions when using TikTok. In an email obtained by CNN, the DNC’s security team wrote: “We continue to advise campaign staff to refrain from using TikTok on personal devices. If you are using TikTok for campaign work, we recommend using a separate phone and account.”

The DNC suggested to campaigns in a memo in December not to use TikTok, citing concerns about the app’s “Chinese ties and potentially sending data back to the Chinese government.”

We imagine the RNC will soon get word out that it plans to follow suit, or that it has already made such a request.

As the White House considers the possibility of banning TikTok from the US over mounting fears that the app is being used as a tool of the Chinese government – just check out this WSJ story for more on that – to spy on the American people, Amazon has reportedly ordered employees to delete the app from company phones. 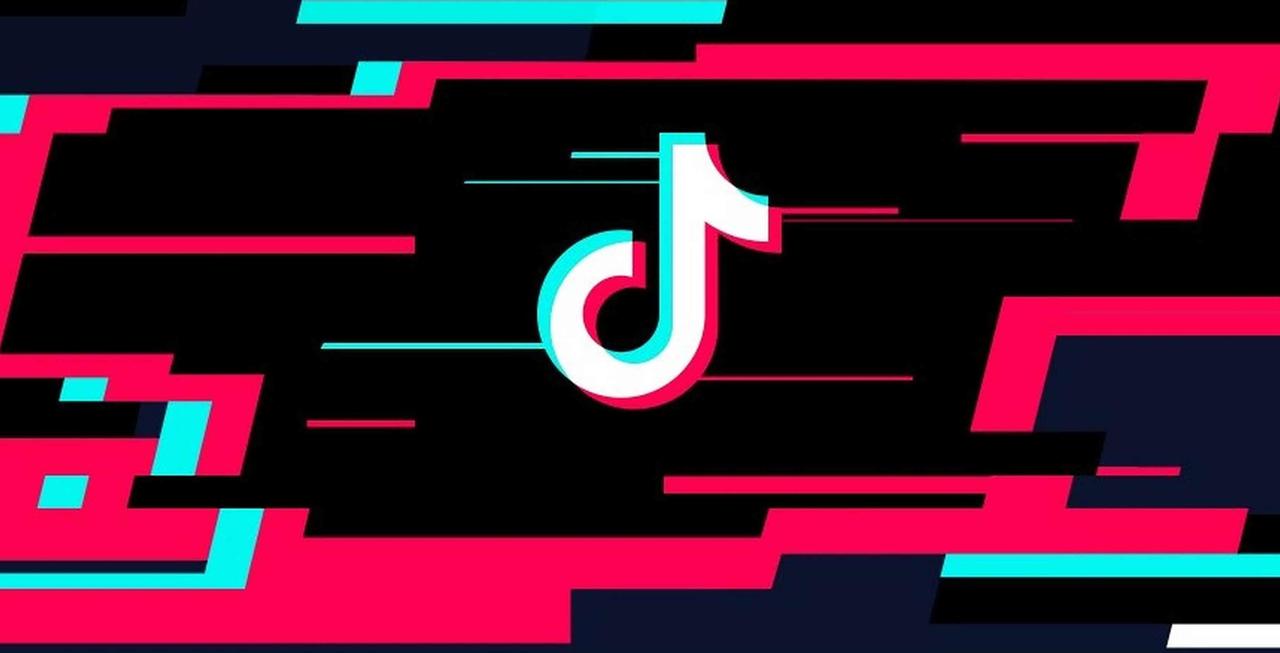 To be clear, the New York Times report clarified that the company has asked employees to delete the app from personal phones that they use for company business.

In the email, which was obtained by The New York Times, Amazon officials said that employees must delete the app from any devices that “access Amazon email.” Employees had to remove the app by Friday to remain able to obtain mobile access to their Amazon email, the note said. Amazon workers are still allowed to view TikTok from their laptop browser, the company added.

Amazon and TikTok did not immediately respond to requests for comment.

TikTok, which has been popular with young audiences in the United States, is owned by the Chinese tech company ByteDance. It has been under scrutiny in Washington for security reasons because of its ownership. Mike Pompeo, the Secretary of State, said on Monday that the Trump administration was considering blocking some Chinese apps, which he has called a threat to national security.

Snapchat shares moved higher on the news. Given Amazon’s status within the business community, we wouldn’t be surprised to see more companies bar employees from using the app.